Info Edge will be the first pure play internet platform company to be included in the Nifty50 index as and when it qualifies. |

New-age stocks are seen poised to enter the Nifty50 index, with Info Edge (India) being the closest contender.

An ICICI Securities report said that based on data till July 19, the upcoming semi-annual NIFTY50 reshuffle could result in Info Edge being the closest contender to replace IOCL on September 29.

"However, Info Edge is marginally behind in terms of average free float market capitalisation criteria ($5bn and 3.7 per cent lower than 1.5x that of IOCL - the smallest free float market cap stock within the current NIFTY50 index) while fulfilling other conditions such as inclusion in the F&O list and being part of the upcoming proforma NSE100 universe amongst others," it said.

Info Edge will be the first pure play internet platform company to be included in the Nifty50 index as and when it qualifies.

"To put things into perspective the US Dow Jones Industrial Average still doesn't have any of the internet platform companies such as Amazon or Google as part of its constituents, given the limitations of it being a price weighted index," the report said. In the upcoming proforma NSE100 universe list, which will be based on the average free float market cap since February 2021 till now, two other non-NIFTY50 index stocks that rank ahead of Info Edge are Avenue Supermarts and Adani Green Energy.

"However, given that both the stocks are not part of the F&O list currently, they are excluded from our likely list although Avenue Supermarts has the edge in terms of qualifying as a F&O stock," it said.

All the three stocks are notably from the new-age economy sectors of internet businesses, organised discount grocery retail with e-commerce incubation, and a green energy company, respectively.

Also, all these three companies have a 1-year forward P/E ratio of >100x, thereby inflating the NSE 100 P/E ratio as compared to the NIFTY50. New large cap internet platform companies like Zomato with high free float market cap due to zero promoter holdings could be serious contenders for entry into the benchmark indices going ahead, it said. 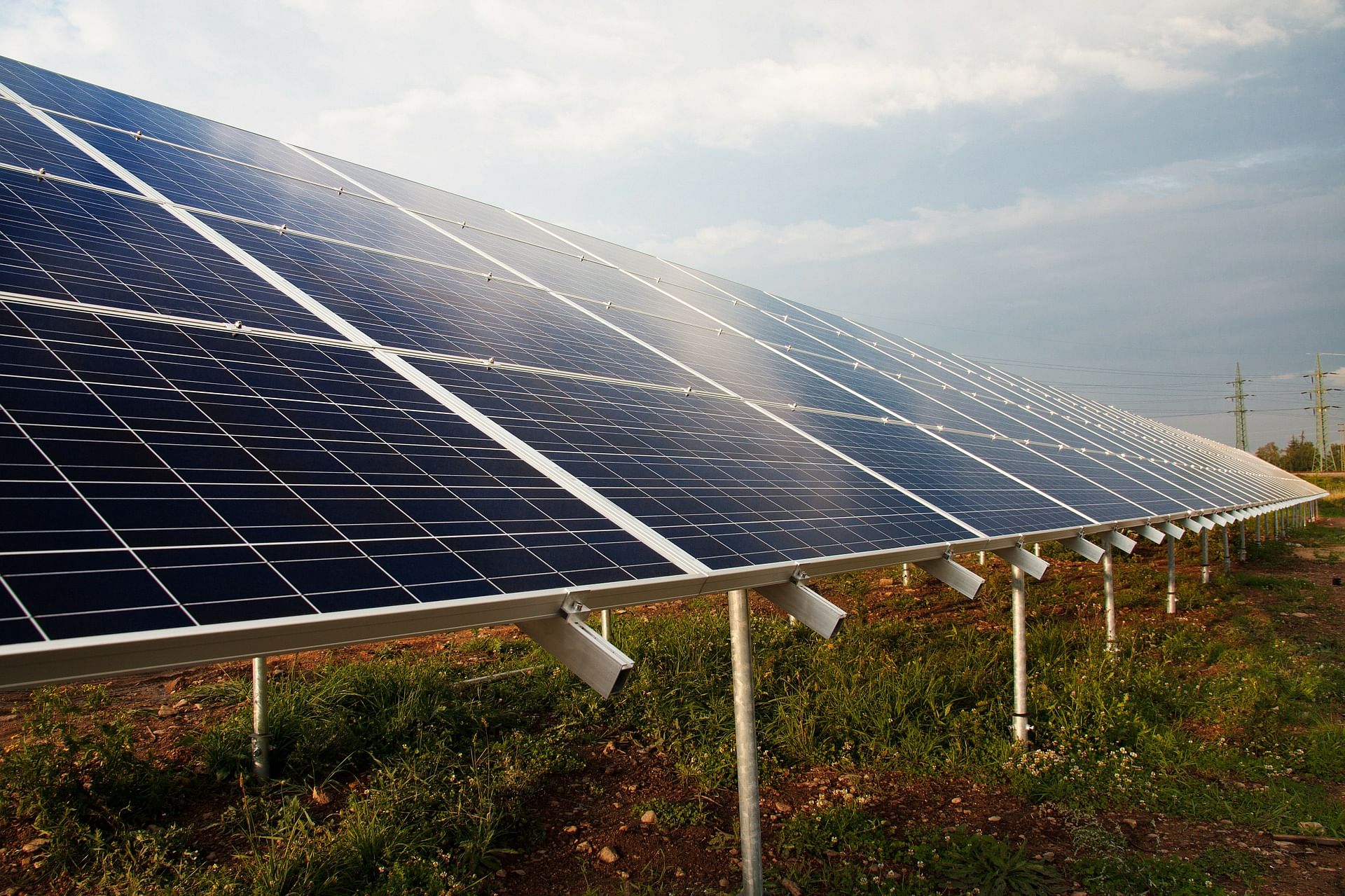