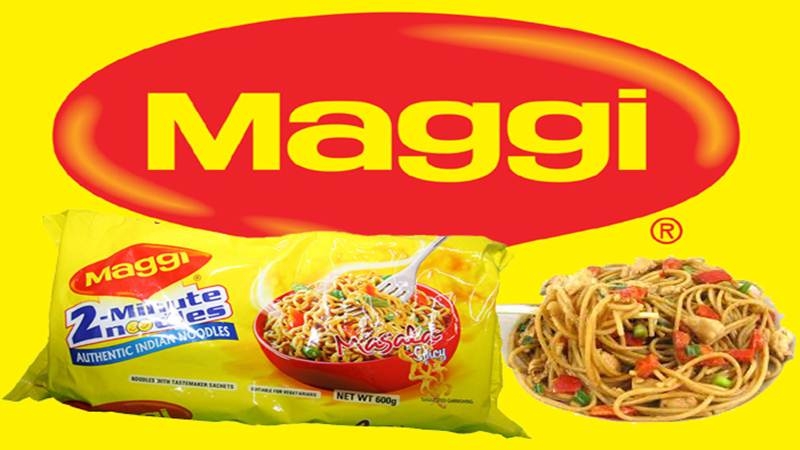 According to Nestle, reports suggest that about 2.5 billion of Maggi Masala noodles are consumed in India yearly by one third of households, cutting across all regions. The instant cooking noodles have various varieties like masala noodles, oats noodles and veg atta noodles and now with the introduction of iron fortified noodles, Nestle plans to consolidate its position.

At the forefront of this drive is the commitment to reshape Maggi brand’s products to emphasise the use of familiar and common ingredients that people know and use for home-cooking, from their own kitchen cupboard,” Suresh Narayanan, chairman and managing director, Nestle India, said in a statement, reported New Indian Express.

In India, Nestle plans to start with adding iron to Maggi masala noodles aiming to provide about 15 per cent of the recommended dietary allowance for consumers of the product. The company claims that it sells about 2.5 billion portions of Maggi masala noodles, which means that it is the single largest revenue earner in the country every year. “Given the scale and popularity, Maggi masala noodles offer a powerful platform to address iron deficiency through the iron-fortified variant,” it said.