To assist relieve the pressure on prices, the governor is counting on improving supply circumstances and softer commodity prices.

Reserve Bank of India Governor Shaktikanta Das |
Follow us on

Shaktikanta Das, governor of the Reserve Bank of India, stated that the globe has been experiencing crisis after crisis over the past few years, which has caused nervousness in the financial markets.

He remarked, in reference to the rapid tightening of monetary policy by various central banks around the world and their signal for additional hikes, that the world was facing another storm after the conflict in Ukraine and Covid.

The RBI governor stated that despite the current state of the world economy, India's economy has remained resilient and its economic activity has remained stable.

Read Also
RBI hikes benchmark lending rate by 50 basis points for 4th time in a row to rein in inflation... 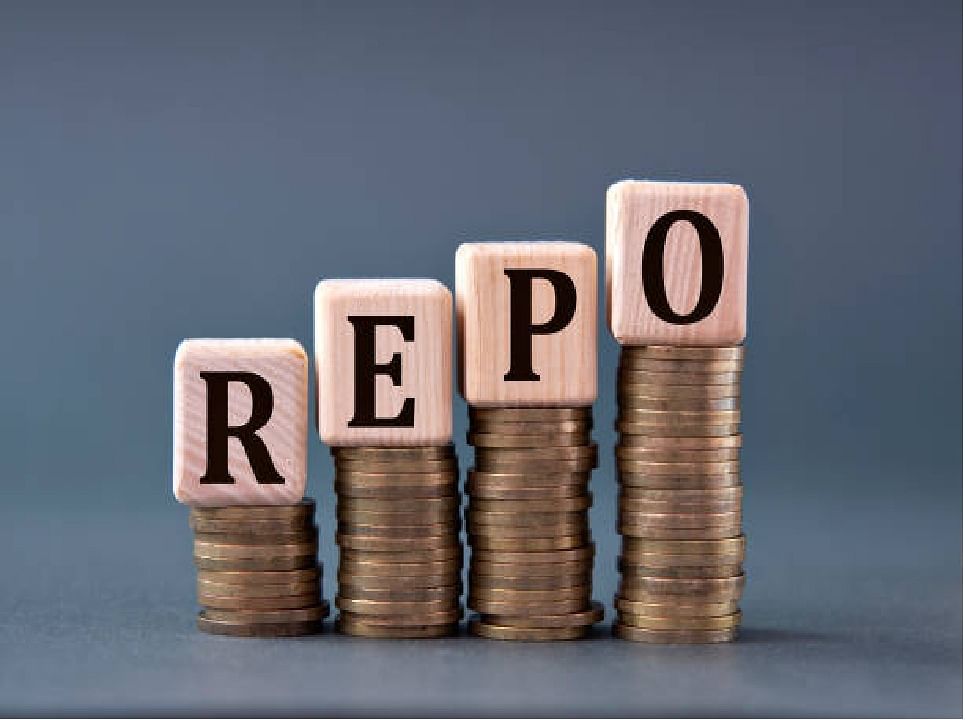 According to the governor, high frequency data for the second quarter shows that the economy is still robust and that private consumption is increasing. In this fiscal's April to June period, India's GDP increased by 13.5% as the economy continued to recover from the pandemic.

The RBI today maintained its FY23 retail inflation projection at 6.7% while lowering India's FY23 GDP growth forecast to 7% from 7.2%. Due to a spike in food costs, India's annual retail inflation rate increased to 7% in August and has been above the RBI's statutory 2-6% target level for eight straight months.

Despite the rupee's decline versus the US dollar, the RBI governor claimed that it happened in a more orderly fashion than other developing market currencies.