NEP against federalism, will not implement it for now: WB Minister 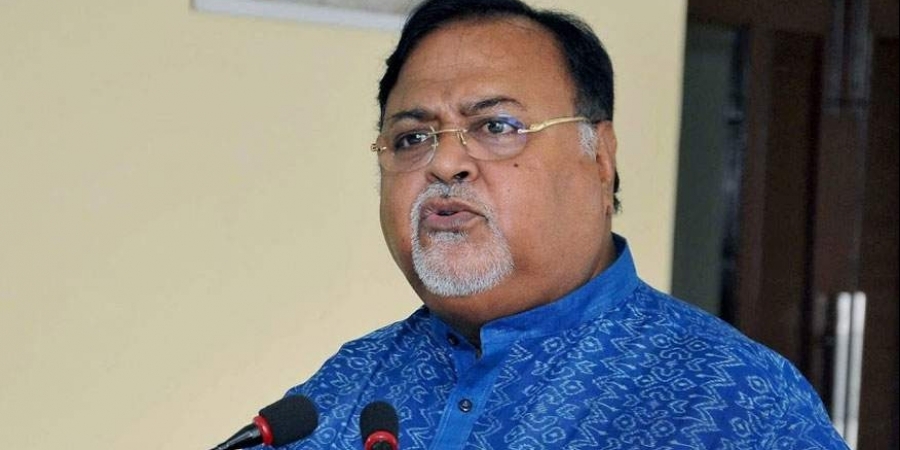 West Bengal Education Minister Partha Chatterjee on Monday said that the new National Education Policy (NEP)-2020 is against the federal structure of the country and that the state has decided not to implement it for now.

It would not be implemented for the time being as more discussions need to be held on the NEP-2020, he said while objecting to the Centre's decision to exclude Bengali from the list of classical languages.

"The NEP-2020 is against the federal structure, and undermines the role of states. We are against the move. It is an effort to centralise the education system and curb the jurisdiction of states," Chatterjee said, soon after attending a virtual meeting with Prime Minister Narendra Modi on NEP-2020.

Earlier, the Mamata Banerjee-led government had constituted a six-member expert committee to give its views and suggestions on the NEP-2020 and formally respond to the Centre on the issue. The committee had submitted its observations to the government in the last week of August.

"This new education policy does not have the required flexibility to reach out to the maximum number of students in a country like ours, which is so diverse in nature in terms of linguistic differences. Rather, it will destroy the federal structure envisioned within the constitutional framework," the Minister said, adding that the West Bengal government does not support the new policy.

Earlier in the day, Modi had addressed the Governors' Conference on the 'Role of NEP in Transforming Higher Education', wherein he said that "maximum flexibility" would be shown in implementing the NEP-2020.

The Union Cabinet had approved the new NEP in July, replacing the 34-year-old National Policy on Education framed in 1986. The Centre says the new education policy aims to pave the way for transformational reforms in both school and higher education systems to make India a global knowledge superpower.