Negative rating actions on companies rise in first half of current fiscal amid pandemic: ICRA Mumbai 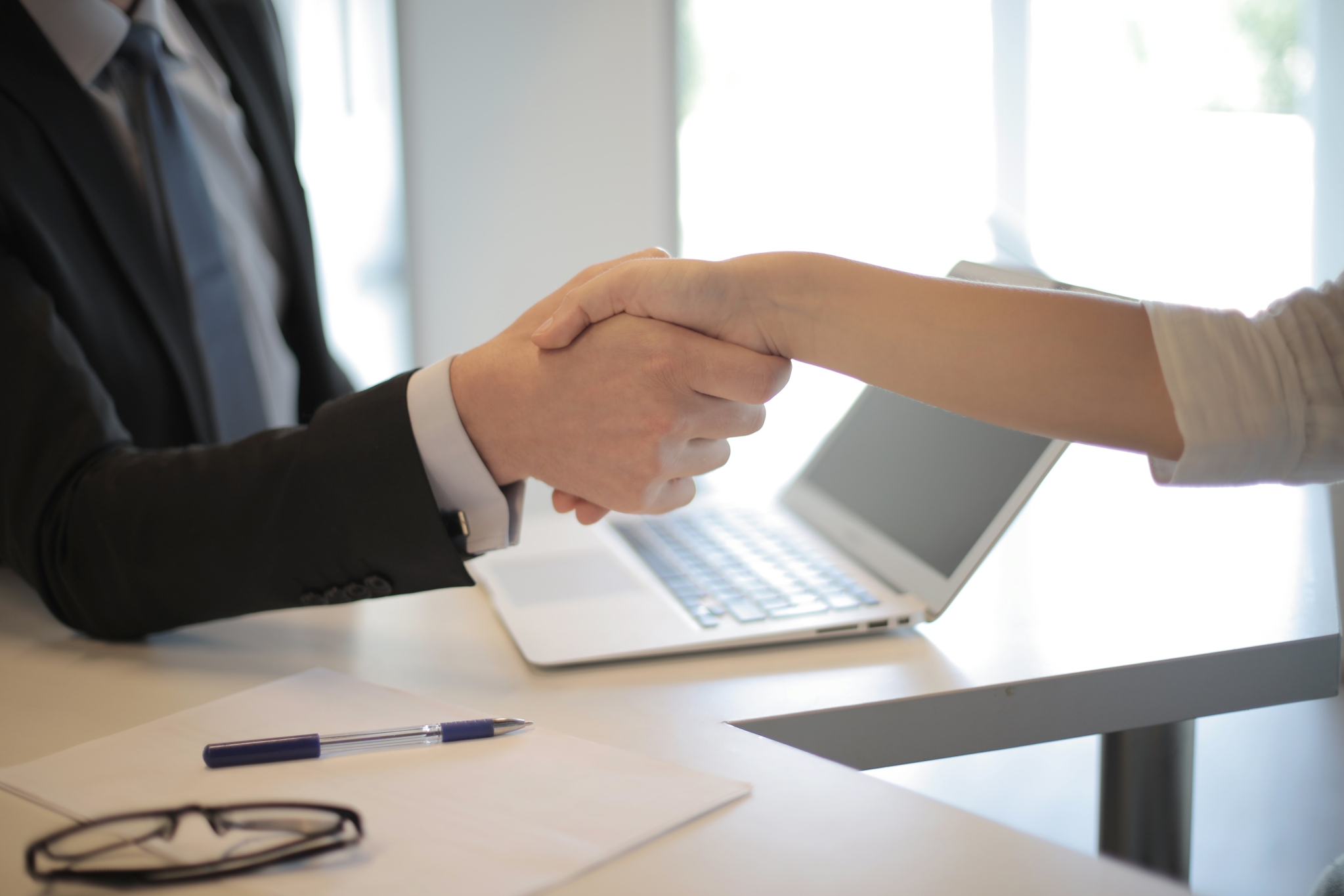 Negative rating actions on companies increased to 32 per cent in the first half of the current financial year from 23 per cent in the year-ago period, indicating serious disruption to businesses due to the coronavirus pandemic, says a report.

Of the 32 per cent negative rating actions, as much as 17 per cent were downgrades and upgrades were a paltry 5 per cent in the first six months of 2020-21, Icra Ratings said in a note on Thursday.

In the first half of this fiscal, Icra took negative rating actions on 582 companies, which account for 32 per cent of the total entities that it rates. It was only 23 per cent in the same period a year ago.

Textiles, real estate, hospitality, auto ancillaries and construction saw the maximum a negative rating actions during the reporting period and all these sectors, barring hospitality, were already facing a demand slowdown prior to the onset of the pandemic.

Only 11 defaults were reported by the companies rated by the agency compared with 83 defaults in the whole of FY20. However, Icra said this was because 27 per cent of these companies chose to go for moratorium.

While credit quality pressures have remained elevated, the situation could have been worse without the interventions seen on the fiscal, monetary and regulatory fronts. The mitigating effects of these measures manifested favourably in the broader financial markets as well as some specific sectors, the report said.