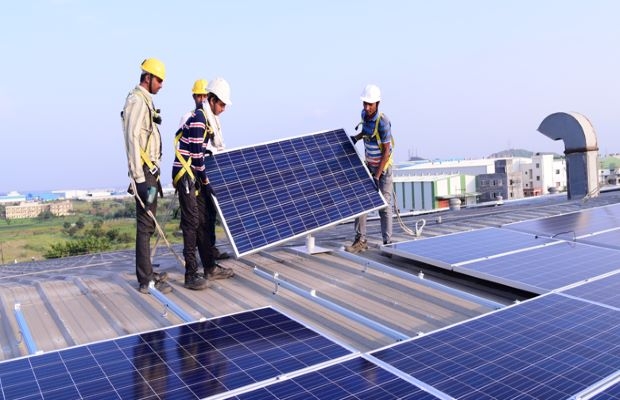 On Thursday, a group of nearly 100 CEOs from across the world, including from India, urged governments to take decisive action at the upcoming COP26 Summit at Glasgow to halve emissions by 2030 and reach net-zero by 2050.

Hosted by the World Economic Forum, the Alliance of CEO Climate Leaders appealed to the governments and world leaders to leverage COP26 as their best chance to finalise concrete steps that would help businesses accelerate their emission reductions, scale up innovations and achieve a net-zero and nature-positive world by 2050.

“This letter sends a clear signal days before world leaders meet in Glasgow to agree measures that can safeguard our climate,” said Antonia Gawel, Head of Climate Action Platform at Geneva-based WEF, which describes itself as an international organisation for public-private cooperation.

These CEOs are committed to ambitious, and science-aligned climate action, and welcome bold policies to accelerate decarbonisation efforts around the world at the outset of this critical decade, Gawel added.

The COP26 summit is being seen as a platform for CEOs, world leaders, government officials and representatives of the NGO community to tackle the climate crisis together.

The signatories to the open letter, all CEOs of large multinational organisations, said they are committed to reduce emissions by more than 1 GT (GigaTonnes) annually by 2030 and believe that businesses can do more if world leaders reach an agreement at COP26 that would put us on a 1.5 degree celsius global warming pathway.

The group of CEOs has urged world leaders to take the unique opportunity COP26 presents and do more together to create a better world for people today and for generations to come.