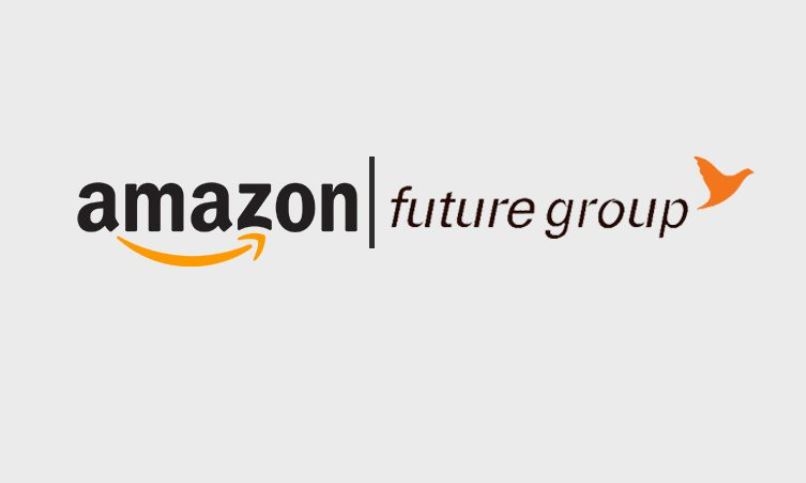 The appellate tribunal has directed the Competition Commission of India (CCI) and FCPL to file their reply in the next 10 days and Amazon to file a rejoinder over it./ Representative image |

The appellate tribunal has directed the Competition Commission of India (CCI) and FCPL to file their reply in next 10 days and Amazon to file a rejoinder over it.

It has directed to list the matter on February 2, for next hearing.

Meanwhile, a two-member bench comprising Justice M Venugopal and V P Singh of the Principal bench has also directed Amazon to file a convenient compilation of the voluminous petition it has filed for the purpose of their adjudication.

It has also directed the other parties to file a brief note of submissions.

The bench said it wanted the pleading to be complete before taking any decision to stay the Rs 202-crore penalty imposed on the parties.

NCLAT is an appellate authority for the orders passed by the CCI.

In December, the fair trade regulator had suspended the 2019 approval for Amazon's deal to acquire a 49-per cent stake in Future Coupons Pvt Ltd (FCPL), FRL's promoter, while slapping a penalty of Rs 202 crore on the e-commerce major.

Last month, the CCI had suspended the Amazon-FCPL deal saying that the US e-commerce major had suppressed information while seeking clearances for the transaction back then.

In a 57-page order, CCI had said the approval for the Amazon-Future Coupons deal ''shall remain in abeyance''.

Amazon and Future have been locked in a bitter legal tussle after the US e-commerce giant dragged Future Group to arbitration at the Singapore International Arbitration Centre (SIAC) in October 2020, arguing that FRL had violated their contract by entering into a deal for the sale of its assets to billionaire Mukesh Ambani's Reliance Retail on a slump sale basis for Rs 24,713 crore.

Recently, Future Retail had also approached SIAC to stay the arbitration proceedings on the basis of the order passed by CCI.

However, SIAC had rejected the plea.

Following it, Future group had approached the Delhi High Court, where a division bench on January 5, stayed proceedings scheduled on January 5-8 at SIAC.

The said order has also been challenged by Amazon before the Supreme Court.

SIAC is adjudicating Amazon's objections against Future Group's Rs 24,713-crore deal with Reliance Retail Ventures Ltd, a subsidiary of Reliance Industries Ltd, announced in August 2020, for sale of the retail and wholesale business, and the logistics and warehousing business.