Mumbai exchange has $59 bn of coal assets at risk: Report 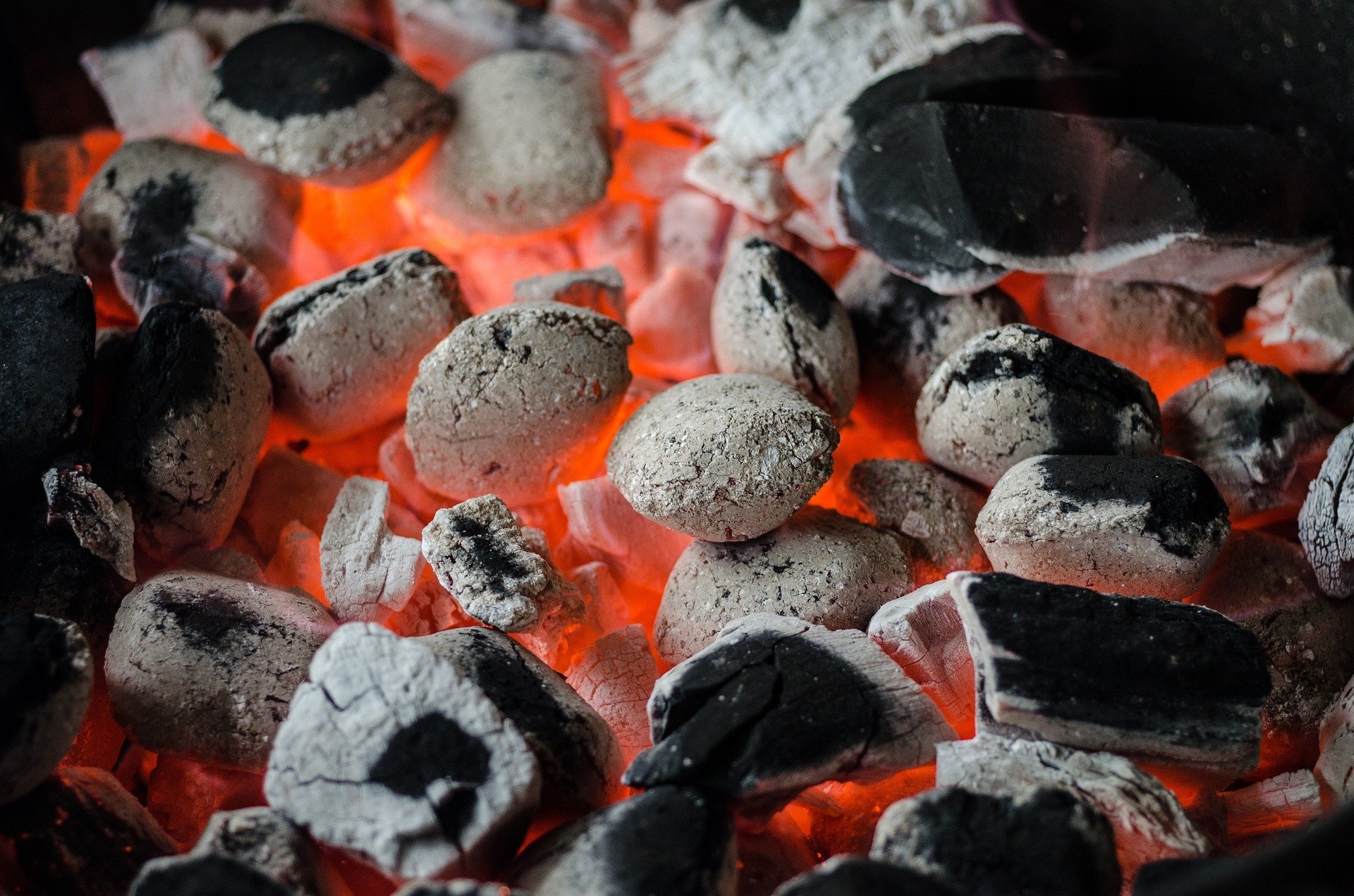 Tokyo exchange has $22 billion at risk, Kuala Lumpur, Manila, and Seoul each have around $6 billion at risk / Representational Image | Photo: Pixabay

A whopping $110 billion of coal plants owned by listed Asian utilities could become uneconomic as the world takes action to meet climate targets, and more than half the risk is concentrated in 10 companies, finds a new report from the financial think-tank Carbon Tracker released on Thursday.

Carbon Tracker Power Analyst and report author, Lorenzo Sani said, "This report is a warning to investors: if you invest in listed companies which own coal plants, there's a significant risk you may not recoup your investment or achieve the return you expected.

"Passive investors should also beware because several companies that are most exposed are part of mainstream benchmark indexes."

Risk is highly concentrated in a few companies. NTPC, India's largest power utility whose main shareholder is the Indian government, is the single most exposed company with $19 billion of assets at risk -- 96 per cent of its market capitalisation.

Just 10 Asian companies account for $65 billion of stranded asset risk. Six are Indian, including four of the top five. After NTPC, Adani is the company most exposed with $12 billion of risk, nearly double its market capitalisation.

Two are Japanese, including J-Power, with $4 billion at risk, 1.5 times the company's market capitalisation.

UN Secretary General, Antonio Guterres has called phasing out coal from energy generation "the single most important step to get in line with the 1.5-degree goal of the Paris Agreement", urging OECD countries to phase out coal by 2030 and non-OECD countries by 2040.

Jakarta has $2 billion, Bangkok $1 billion, and Shanghai and Shenzhen with $0.8 billion.

The report warns investors should learn the lessons from the energy transition in Europe, where most coal plants are no longer economically viable. They face increasing competition from cheap renewables, growing carbon taxes, and closures are being driven by the market and government policy.

The report 'Taking Stock of Coal Risks', finds that worldwide $220 billion of investment in coal plants could be stranded if the world takes action to achieve the temperature goals set out in the Paris Agreement.

This includes $110 billion in listed Asian companies, $11 billion in companies listed on either the New York, European or Sydney exchanges, and another $100 billion in unlisted companies, including those with publicly traded debt.

Growing competition from low-cost renewables and carbon pricing mean they are unlikely to generate a return over their lifetime and countries' net zero commitments may drive early closures.