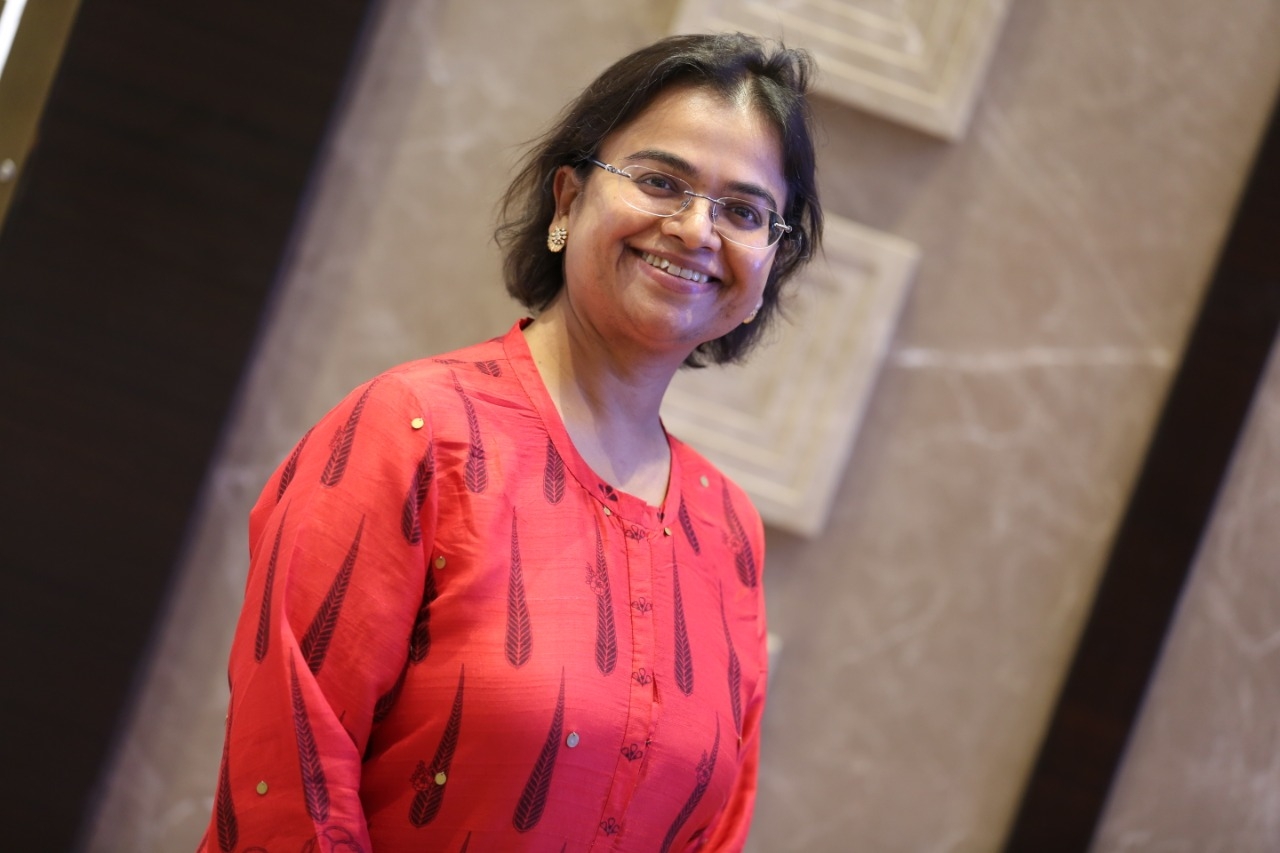 Mumbai Angels Network, startup investment platform for early-stage venture investments, has invested $320,000 in GameEon Studios, one of the newest entrants in the fast-growing gaming space.

The company will be utilizing the fresh capital to further strengthen its publishing model by establishing a strong distribution network for their mobile-based games while also hiring senior-level talent to ensure their upcoming PC game meets international standards.

GameEon also recently announced that they are currently working on an open-world game based in Mumbai titled ‘Mumbai Gullies’.

Nikhil Malankar, Founder, GameEon Studios said, “At GameEon Studios, we have positioned ourselves accurately from the very beginning to ensure maximum growth in the upcoming years. With this funding, we will be tapping into both the domestic as well as international markets and reach an extended user base. The core idea is to create a robust revenue stream that will support the development costs that will be incurred for the creation of our high-quality games.”

“India’s gaming industry has been growing at a CAGR of 18.6 percent and is estimated to reach $2 billion by 2023. There has been a massive spike in the consumption of gaming content in recent times which has led to the industry gaining immense traction. We have seen the kind of revolutionary changes that GameEon is bringing to the industry. This funding is a testament to the same and we believe it will allow them to further scale and introduce innovative games in the country’s gaming sector”, said Ms. Nandini Mansinghka, Co-Founder & CEO - Mumbai Angels Network.

“The potential in the Indian gaming industry is unparalleled and is yet to be explored. GameEon's vision and product align with global standards, which will give the company a good head start in the Indian market”, said Jatin Aneja, National Project Head at Shardul Amarchand Mangaldas & Co. and Deal lead for GameEon.