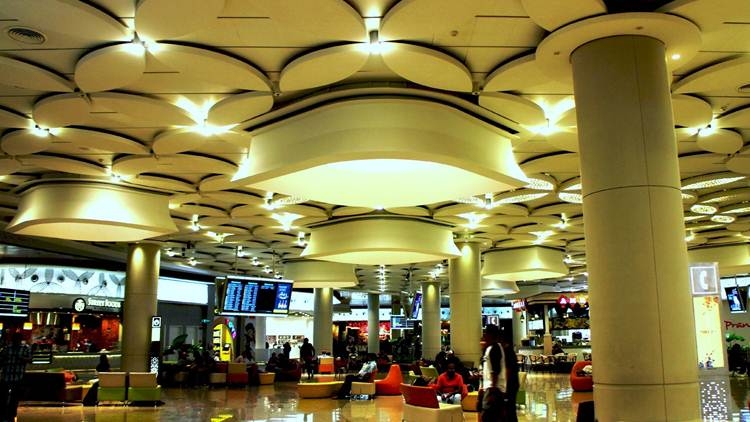 The Mumbai airport handled a total of 1.1-million passengers, including international ones, and over 11,400 flights in July after various states eased the COVID-related restrictions/ Representational image |

Passenger traffic at the city airport surged 59 per cent sequentially to 1.1-million commuters in July, on the back of higher weekend traffic amid the airlines deploying higher capacity on domestic routes, a Mumbai Airport spokesperson said on Monday.

The weekend traffic in July accounted for almost 50 per cent of the total passengers, he added.

The airport handled a total of 1.1-million passengers, including international ones, and over 11,400 flights in the previous month after various states eased the COVID-related restrictions.

The country's second busiest airport had seen 6.94 lakh passengers, including 6.33 lakh domestic flyers, in June, as per the Airports Authority of India website.

The civil aviation ministry had increased the seating capacity to 65 per cent with effect from July 5, from the earlier 50 per cent.

The gradual opening of offices also led to an increase in the flight capacity and which, in turn, resulted in sequential growth, the spokesperson said.

The weekends saw a majority of passengers travelling to Delhi, Bengaluru and Hyderabad, among the domestic sectors and Doha, Newark and Dubai among the international sector, from Mumbai.

"CSMIA has played host to a total of approximately 1.1-million passengers and over 11,400 flights across domestic and international destinations in July.

The airport had operated over 2,700 flights during the weekends of the total 8,260 flights in June, he added.

The gradual opening of offices was complemented with an increase in the flight capacity, which has been the other factor for sequential growth, the official said.