It required bidders to state upfront if they were purchasing the gas through the auction for 'own use as end consumers.

Reliance Industries Ltd and its partner bp plc on Monday suspended a planned auction for the sale of natural gas from their eastern offshore KG-D6 block after the government altered marketing rules to cap margins.

In a notice, Reliance and its partner BP Exploration (Alpha) Ltd (BPEAL) said the auction has been suspended indefinitely.

E-bidding for the sale of 6 million standard cubic meters per day of gas was originally planned for January 18 but was later pushed back first to January 19 and then to January 24. 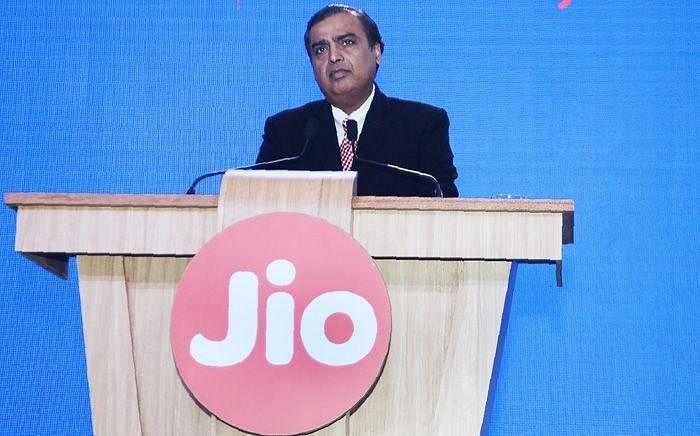 On January 13, the Ministry of Petroleum and Natural Gas published new rules for the sale and resale of gas produced from discoveries in deep sea, ultra-deep water and high pressure-high temperature areas with marketing and pricing freedom.

It required bidders to state upfront if they were purchasing the gas through the auction for 'own use as end consumers (including for use of their group entities) or as a trader." 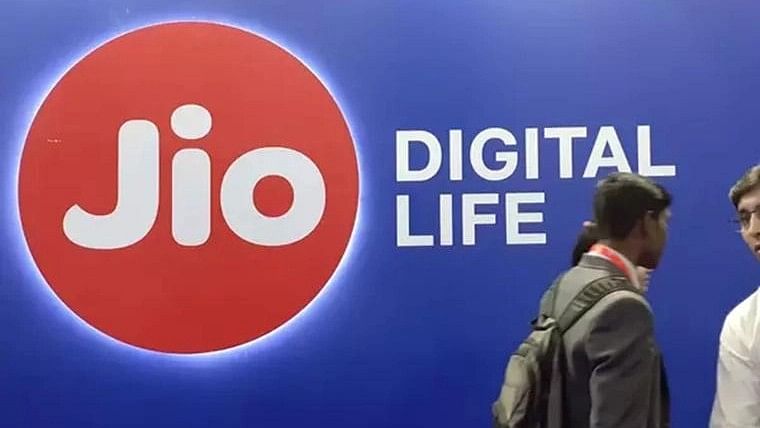 "In any situation, which may require proportionate distribution of the gas offered under the bidding process, the contractor (company selling the gas) shall offer gas to bidders belonging to CNG (transport)/PNG(domestic) sector, fertilizer, LPG and power sector in that order," the ministry said, adding any leftover gas shall be offered to other bidders.

In the auction that Reliance-bp launched on December 29, 2022, the gas was intended for sale to end consumers who were not permitted to resale any unconsumed gas. Also, there was no clarity on the participation of traders. 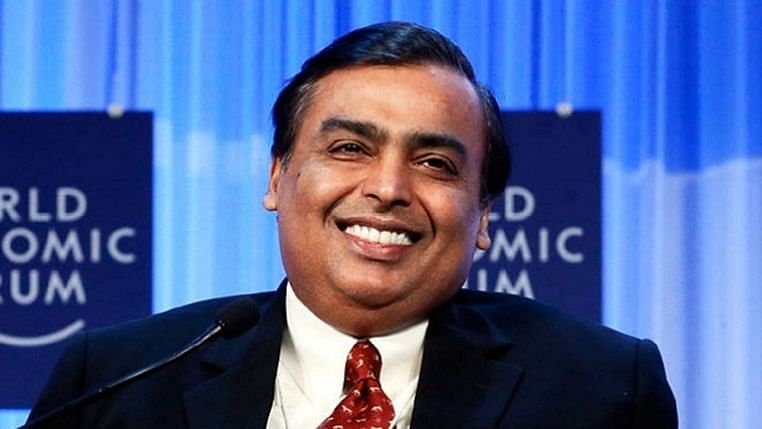 "It is hereby notified that the current bidding process is suspended till further notice," the two firms said in a notice on Monday.

The two partners invited bids for the sale of 6 mmscmd, or a third of the volumes being produced at KG-D6, starting February 2023, according to the tender document.

Users such as city gas operators that convert gas into CNG for sale to automobiles and pipe it to household kitchens for cooking purposes, or power plants that use it to generate electricity, or fertilizer units that use it to make urea, were asked to quote a premium they are willing to pay over the JKM price.

JKM is the Northeast Asian spot price index for LNG delivered ex-ship to Japan and Korea. JKM price for March is around USD 21 per million British thermal unit. Bidders were asked to quote variable 'V' in the gas price formula 'JKM + V'. The starting bid for 'V' was initially set at USD (minus) 0.30 per mmBtu but later changed to USD (minus) 0.42.

Each bidder was required to enter bids that were higher than or equal to the starting bid quote, the tender document said.

The maximum valid bid for 'V' was initially put at USD 5.01 per mmBtu but later changed to USD 2.01, beyond which the bid shall not be accepted by the e-bidding portal. The gas price was supposed to be higher of the government-set ceiling price for gas produced from deep sea fields or the price arrived at the bidding.

In May last year, Reliance-bp had auctioned 5.5 mmscmd of incremental gas from the newer discoveries in the KG-D6 block, benchmarking it to the same JKM gas marker. Three-fourths of that volume was picked up by Reliance and its affiliates.

The price discovered in that e-auction came at a USD 0.06 discount to the JKM (Japan-Korea Marker) LNG price. Prior to that, the duo had sold 7.5 mmscmd of gas at a discount of USD 0.18 per mmBtu to JKM.

The government sets a cap or ceiling rate at which natural gas from difficult fields like deep sea can be sold. This cap for the period from October 1, 2022 to March 31, 2023 is USD 12.46 per mmBtu.

While the MA field stopped producing in September 2018, output from D-1 and D-3 ceased in February 2020. Since then, Reliance-bp is investing USD 5 billion in bringing to production three deep water gas projects in block KG-D6 -- R-Cluster, Satellites Cluster, and MJ -- which together are expected to meet about 15 per cent of India's gas demand by 2023.