MTNL: ‘Staff wages due for 2 months, trying to solve it at earliest’ 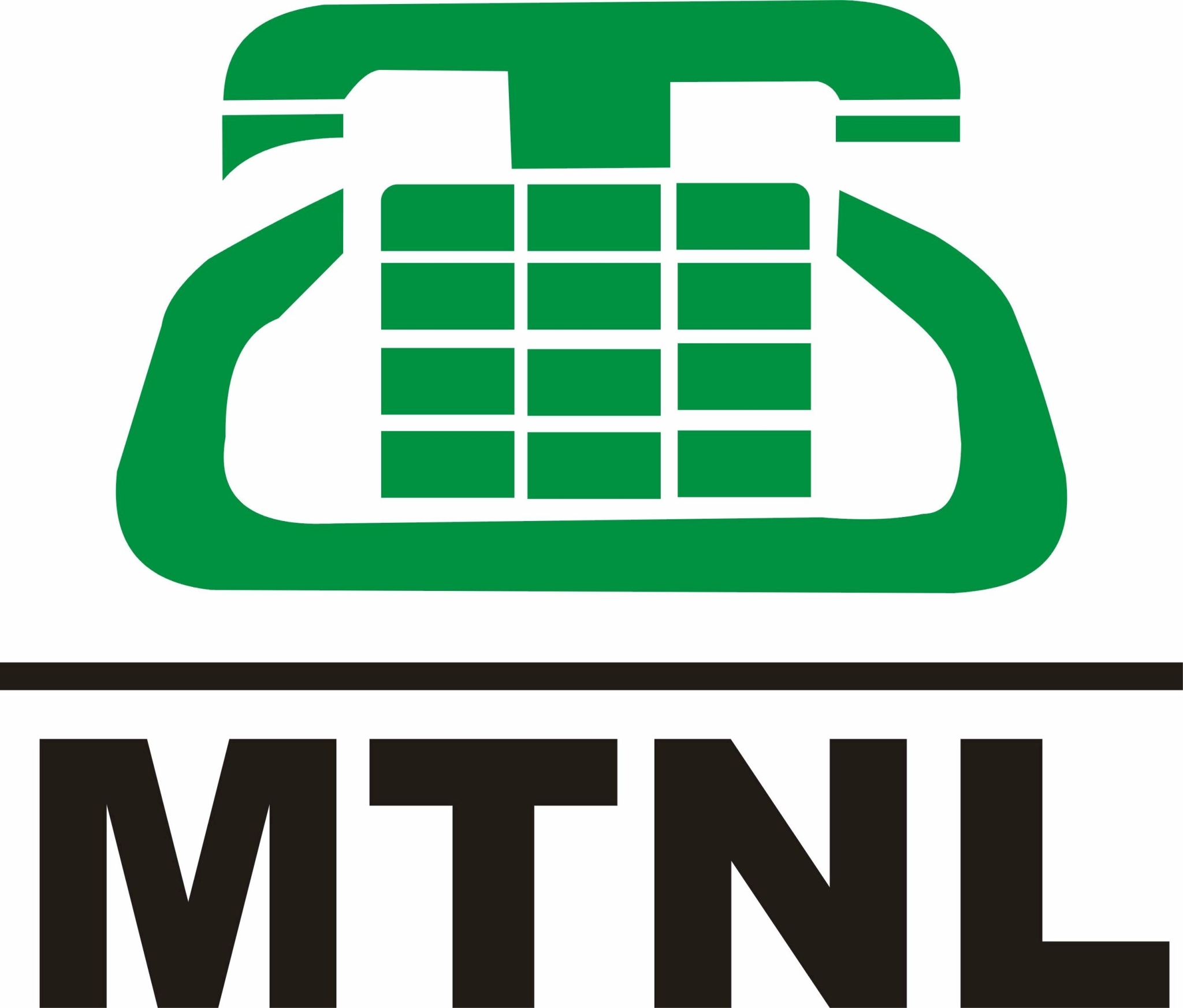 New Delhi: Cash-strapped MTNL has not been able to pay staff wages for July and August and is making a sincere effort to release at least a portion of the dues at the earliest, a top company official said.

"Salary payment for two months...July and August are pending, we have cleared it (wages) till June," said Sunil Kumar, who recently assumed additional charge as chairman and managing director of Mahanagar Telephone Nigam Ltd (MTNL). He declined to give a timeframe for clearing the outstanding salaries, but said, "We are trying sincerely to release at least one month's salary at the earliest".

Asked how the ailing state-owned entity intends to meet its salary obligations, he said MTNL is looking to pay it from accumulated revenue. "The deadline for us was as of yesterday....We are sincerely considering whatever is possible, and to do it as early as possible. We cannot give any timeframe but we are trying very hard," he said.

Distressed telecom PSUs MTNL and Bharat Sanchar Nigam Ltd (BSNL) have been incurring losses and have been facing problems in clearing staff salaries on time in the recent past. The loss-making telecom firms have approached the Telecom Department for immediate help as they are facing financial stress, which has aggravated due to the tariff war triggered by the entry of Reliance Jio. A revival plan for the telecom firms is under consideration.

The employee cost of BSNL is 75.06 per cent and that of MTNL is 87.15 per cent of their total income, while the same for private telecom companies varies between 2.9 to 5 per cent. According to data shared in the Lok Sabha in June this year, the market share of MTNL in the two circles where it operates (Mumbai and Delhi) has declined to 6.95 per cent at the end of 2018-19 from 7.37 per cent in 2016-17