According to a top official of a public sector bank, it is win-win for both lenders and borrowers.
PTI 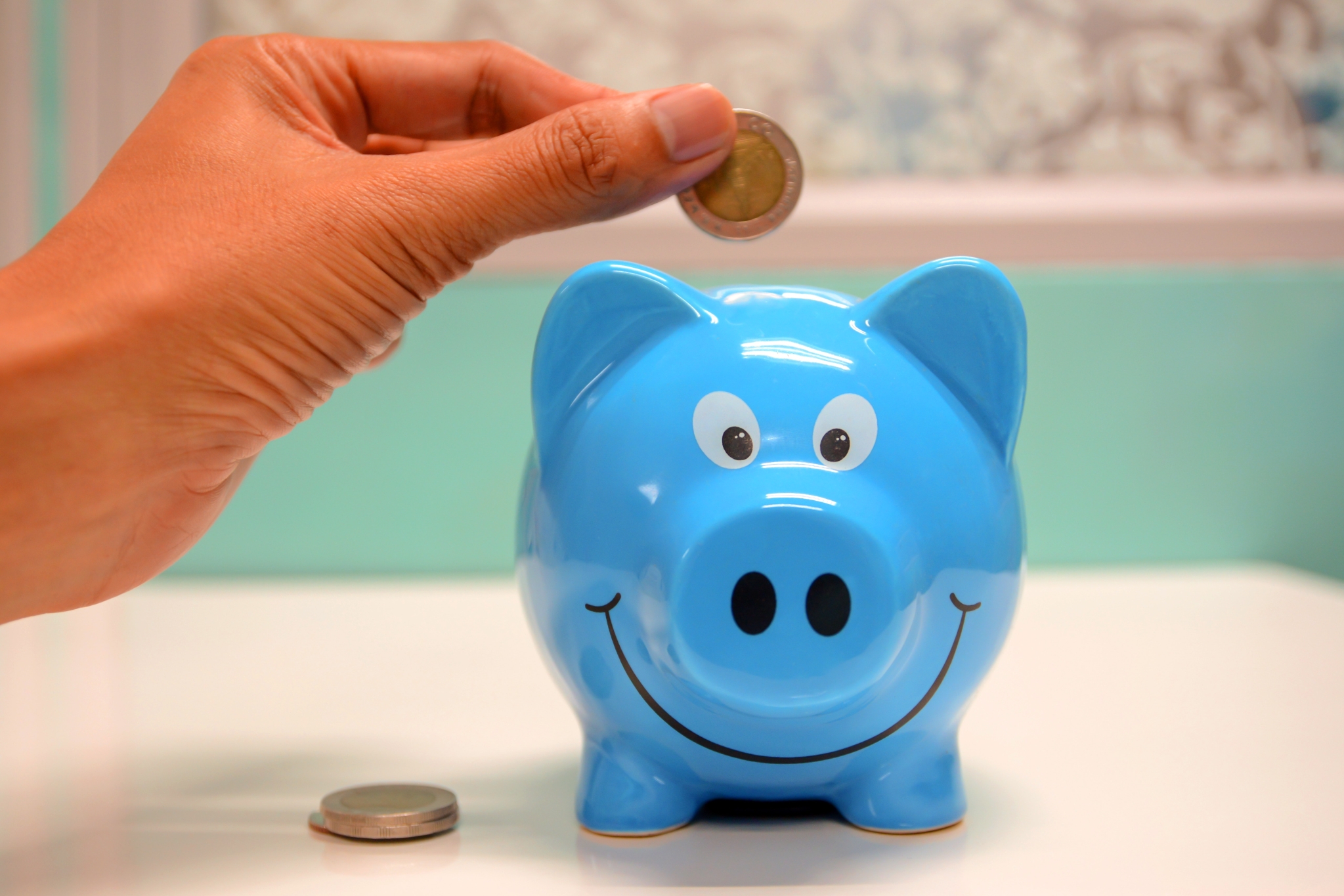 Banks may restructure loans of more than Rs 10 lakh crore largely attributed to 5-6 critical sectors, including aviation, commercial real estate and hospitality, that have been severely hit by the COVID-19 outbreak, according to bankers.

According to a top official of a public sector bank, it is win-win for both lenders and borrowers.

Explaining the rationale, the banker said, corporates will try to save their business from turning non-performing asset (NPA) and buy crucial time for getting cash flow back for servicing the debt.

Secondly, banks have to make only 10 per cent provision against restructured account as compared to 15 per cent if the same account turns into NPA, the official said, adding that the lure of 5 per cent conservation of capital will also push banks for recast.

Given the benefit, the official said, it is estimated that 12-15 per cent of total loan book would avail one-time restructuring.

Micro, small and medium enterprises (MSMEs) are already covered under the ongoing restructuring scheme which was tweaked recently to cover those impacted by COVID-19 crisis.

It is to be noted that a total Rs 100 lakh crore worth of loan is outstanding in the banking system.

Another banking official said that nearly half of the 30 per cent of the total loan book which sought moratorium, that ended on August 31, may avail restructuring.

Companies in about half-a-dozen vulnerable sectors -- hospitality, aviation, entertainment, commercial real estate and travel & tourism -- whose businesses have been impacted severely due to the COVID-19 crisis will make a beeline for the scheme.

Echoing similar views, Resurgent India managing director Jyoti Prakash Gadia said about 5 per cent of the loan book would go for restructuring on the conservative side.

With tighter debt recast norms announced by the Reserve Bank, the likely restructuring by banks will be around 5-8 per cent of their overall loan book, said a report by rating agency ICRA.

The RBI last month permitted one-time restructuring of both corporate and retail loans without getting classified as a non-performing asset (NPA). Restructuring benefit can be availed by those whose account was standard on March 1 and defaults should not be over 30 days.

The RBI also laid out some norms for implementation of a resolution plan which included eligibility of only special mention accounts 0 (SMA-0) borrowers as on March 1, 2020, independent credit assessment (ICA), higher provision among others. SMA 0 accounts are those where interest and principal payment is overdue for 1-30 days.

"With relatively tighter loan restructuring norms, such as eligibility of only SMA-0 borrowers as on March 1, 2020, independent credit assessment (ICA) of the resolution plans (RP) and a higher upfront provisioning requirements, we expect the loan restructuring of around 5-8 per cent of the overall loans," the report released last month said.

The resolution plans to be implemented under the framework may include conversion of any interest accrued, or to be accrued, into another credit facility, or granting of moratorium and/or rescheduling of repayments, based on an assessment of income streams of the borrower up to two years.

While the resolution under this framework can be invoked till December 31, 2020, the lending institutions have been encouraged to strive for early invocation in eligible cases, particularly for personal loans.

According to India Ratings and Research August report, banks are likely to restructure up to Rs 8.4 lakh crore of loans, or 7.7 per cent of the overall system's credit, under the recast package.