The country's healthy financial system is reflected in deleveraging by Indian corporates.

"We expect that India is going to be the fastest growing G-20 economy next year... (but) high inflation pose a downside risk to India's growth as households and businesses have less purchasing power," Guzman said in a Moody's virtual event 'Sovereign Deep Dive'. It projected GDP growth of the G-20 economies to decelerate to 1.3 per cent in 2023, significantly lower than its previous estimate of 2.1 per cent.

Guzman said further improvement with regard to fiscal situation and a faster than expected pace of fiscal consolidation leading to substantial debt reduction would translate into a positive rating pressure on India.

Moody's had in October 2021 raised India's sovereign rating outlook to 'stable', from 'negative', while affirming the 'Baa3' rating -- which is the lowest investment grade, just a notch above junk status.

"We have seen over the past couple of years that there is some revenue bouyancy ... Revenue performance has been relatively strong. We think the trend of gradual fiscal consolidation does remain intact... There is going to be a stabilisation of debt... We don't see debt creeping back significantly again," Guzman said.

Read Also
Rajiv Kumar Niti Aayog VC: No prospect of recession in India, economy to grow 6-7 pc in next fiscal 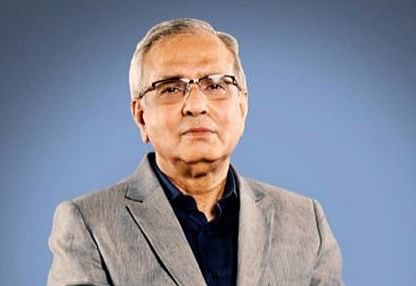 India's debt ratio is projected to be 84 per cent of its GDP by the end of 2022, which is higher than many emerging economies.

India's fiscal deficit, the gap between expenditure and revenue, is projected to come down to 6.4 per cent in the current fiscal ending March 2023, from 6.71 per cent in 2021-22 fiscal year.

The government has set a consolidation target under which it aims to reach a fiscal deficit level below 4.5 per cent by 2025-26. 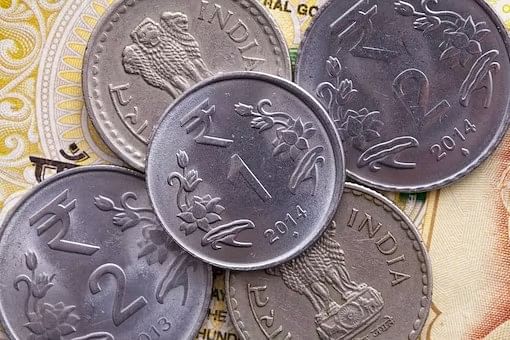 Rupee and its impact

Asked if a weaker rupee would put a strain on India, Guzman said majority of India's debt is in local currency, and foreign currency debt is on near-concessional basis from multilateral or bilateral development partners and hence it is on relatively generous terms.

Discoms' aggregate technical & commercial down to 17% in FY22

Crypto exchange FTX's CEO not prepared to testify before US Congress