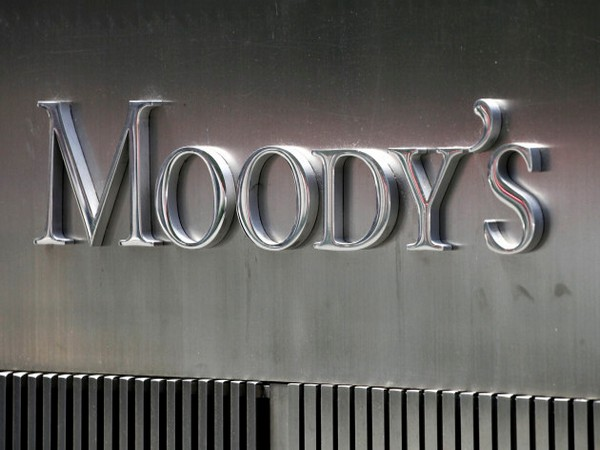 Moody's Investors Service has downgraded the corporate family rating of Vedanta Resources Limited to B2 from B1 citing persistent weak liquidity and high refinancing needs.

All ratings remain under review for further downgrade, Moody's said in a statement.

The rating action, Moody's said, also considers the impact of the company's governance practices on its credit profile, a credit negative.

Moody's said the holding company VRL's liquidity is severely challenged with USD 2.8 billion of its debt maturing from January 2021 through June 2022, including intercompany debt maturities of USD 507 million and a USD 325 million debt maturity at VRL's sole shareholder Volcan Investments, which Moody's expects to be serviced out of VRL group cash flows.

Further weakening its liquidity is an estimated USD 470 million of annual interest expense.

Also, its Indian listed flagship Vedanta Ltd (VDL) has made a commitment to investors that no further inter-company loans will be extended without approval from the board.

"However, Moody's cautions that the group's complex structure with less than 100 per cent shareholding in key operating and cash-rich subsidiaries, restricts the amounts of such dividends," the statement said.

VRL's funding access had been underpinned by continued support from Indian and multinational banks not only at the operating entities but also at various holding companies," adds Chaubal.

"However, VRL had to repay its USD 425 million debt maturity from one of its relationship banks, as opposed to rolling it over or refinancing it with other long-term debt, a sign of reduced bank support," Chaubal added.

On November 20, VRL announced it had appointed MHA Maclntyre Hudson as its statutory auditors for the fiscal year ending March 31, 2021 (fiscal 2021) following Ernst & Young's -- the company's former statutory auditors -- decision not to be reappointed as auditors.

Ernst & Young were statutory auditors of VRL for the fiscal years 2017 through 2020 and had issued a qualified audit report for fiscal 2020.

However, the exiting auditor has confirmed that there were no reasons or matters that need to be brought to the attention of the members/creditors of the company in connection with them ceasing to hold office, the rating agency said.

SR Batliboi & Co and other Ernst and Young member firms continue as statutory auditors of VRL's 50.1 per cent owned subsidiary Vedanta Limited (VDL) and its subsidiaries.

Earlier in November, VDL announced that one of its independent directors resigned for personal reasons, marking the fourth senior departure in 2020.

"Departures in the senior management/board at such frequent intervals can be alarming, especially at a time when the company's liquidity is weak, statutory auditors opt not to be re-elected and are providing qualified reports and qualified conclusions," it said.

Further adding pressure to VRL's credit profile is an accident in November at one of its mines in Gamsberg, South Africa, where mining activity remains suspended due to a geotechnical failure.

The geotechnical failure trapped 10 of the company's employees, killing two.

With 108,000 tons of zinc production in fiscal 2020, the Gamsberg mine is relatively small and the suspension in its mining is unlikely to meaningfully dent VRL's consolidated earnings or cash flow generation. Even so, the accident underscores social risks, with plausible implications for the company's globally diversified mining operations, the rating agency said.

Moody's said it expects to conclude the rating review within 90 days.

"The rating review will focus on VRL's ability to refinance its upcoming debt maturities in a timely manner with long-term debt," it said.

It further noted that "an upgrade is unlikely, given the review for downgrade.

However, Moody's could conclude its review for downgrade and confirm all ratings if VRL successfully simplifies its complex group structure and refinances its upcoming debt maturities, in particular its bank loans, with long-term debt and also addresses the USD 670 million maturity of the June 2021 notes." The ratings could be downgraded if the company fails to secure a firm refinancing plan, if there are further signs of reduced bank support, or if the company undertakes a large debt-financed acquisition without any immediate and meaningful impact on earnings, it added.

Delisted from the London Stock Exchange in October 2018, Vedanta Resources is now wholly owned by Volcan Investments Ltd. Founder chairman of Vedanta Resources, Anil Agarwal, and his family, are the key shareholders of Volcan.