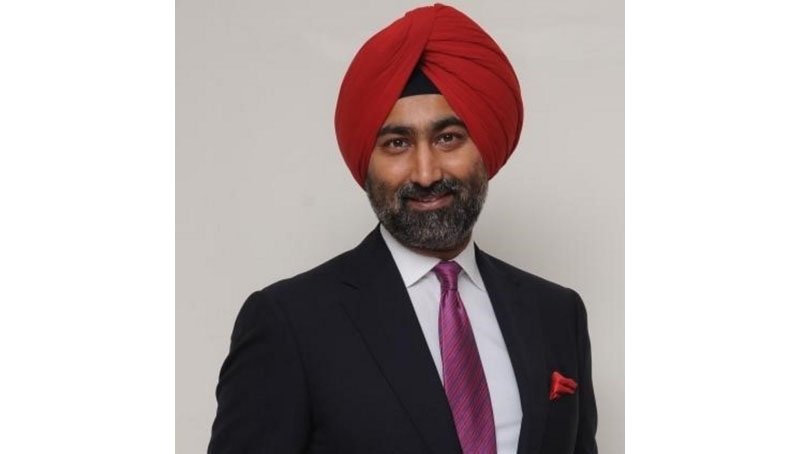 The Enforcement Directorate (ED) took both the accused in its custody inside the Tihar central jail here, where they are currently lodged in a case filed by the Delhi Police in relation to the alleged scam.

A court here was informed about the development by the agency's lawyer, Nitesh Rana, who urged it to issue a production warrant against the accused for seeking their custodial interrogation.

The court, however, directed that the accused be produced before a metropolitan magistrate in the central jail itself since trial prisoners are not being produced in the Saket District Court, either physically or through video-conference, due to the ongoing lawyers' strike.

"The court is informed that accused Malvinder Mohan Singh and Sunil Godhwani are lodged in central jail numbers 8 and 7 respectively at Tihar Jail.

Accordingly, the applications filed by the ED be put up before the concerned duty MM, Tihar jail tomorrow, i.e, November 15, for disposal in accordance with law," Special Judge Sandeep Yadav said.

Both Singh and Godhwani are accused of laundering money, punishable under sections 3 and 4 of the Prevention of Money Laundering Act, the ED said.

They were in judicial custody along with Singh's brother Shivinder and two others -- Kavi Arora and Anil Saxena -- in a case filed by the EOW of the Delhi Police.