Mobile imports down by 33%: Report

A Crisil report said that local production of mobile phones has been logging in a 33 per cent annual growth rate between fiscals 2016 and 2021.

Production-linked incentive programme and the phased manufacturing programme have significantly reduced mobile imports, which decreased by 33% in fiscal 2022, and increased local output by 26% during the year, says a report.

A Crisil report said that local production of mobile phones has been logging in a 33 per cent annual growth rate between fiscals 2016 and 2021, the pace of which slowed a tad in FY22 to 24-26 per cent.

This growth is in spite of the ongoing chip shortage, and three of the global manufacturers met the PLI production targets in FY22.

According to the rating agency, the trend is due to the phased manufacturing programmed and the production-linked incentive scheme launched by the government.

Crisil has projected the growth momentum in production to sustain, with a 22-26 per cent annual growth rate between fiscals 2022 and 2024 to Rs 4-4.5 lakh crore in value terms. Growth will be led by the PLI scheme, which is in the second year for most players, it added.

Mobile imports fell 33 per cent year-on-year in fiscal 2022 and the dependency on China came down to 60 per cent from 64 per cent in fiscal 2021, and the same is expected to fall further in the medium-term, the report said.

However, the report said that despite such massive jump in local production, as much as 60 per cent of phones/components imports came from China in FY22, down from 64 per cent in the previous fiscal.

As per the report, India has negligible share (under 1 per cent) in global supplies, which is topped by China at over 70 per cent and Vietnam (16 per cent). Indian exports constituted 1 per cent of Japanese demand, 3 per cent of Germany's imports and 9 per cent of the UAE demand in 2021.

As against this, the top five mobile importing countries (the US, Hong Kong, Japan, Germany, and, the UAE) accounted for 50 per cent of global handset imports in 2021, with China and Vietnam meeting the bulk of their demand.

The US is the largest importer of mobile phones, accounting for 20 per cent of global shipments, followed by Hong Kong at 15 per cent and Japan at 6 per cent. China alone meets 79 per cent of the US demand and Vietnam supplies 16 percent.

Last fiscal was significant as mobile exports from India surged 56 per cent year-on-year with support from the two schemes. Exports are expected to grow further and touch Rs 1-1.2 lakh crore over fiscals 2023 and 2024, as per the report.

Major markets such as the US, Hong Kong and Japan import phones priced upwards of Rs 15,000. However, the agency expects exports to receive a leg-up in the medium term with foreign majors such as Samsung and Apple, and domestic players ramping up their manufacturing and assembling in the country.

During 2017-22, smartphone sales in the country surged from 113 million to 159-161 million. Shipment of feature phones, on the other hand, fell to 88-90 million from 140 million during the period. The decline can be attributed to a three-fold increase in 4G subscribers.

The report also said that the rising domestic output has led to the country becoming largely self-sufficient on the consumption front. In fiscal 2022, the country saw a 15-20 percent increase in mobile consumption to Rs 2.5 lakh crore, led by a fall in the lifecycle of the handsets, increasing digitalization, and easy financing terms. 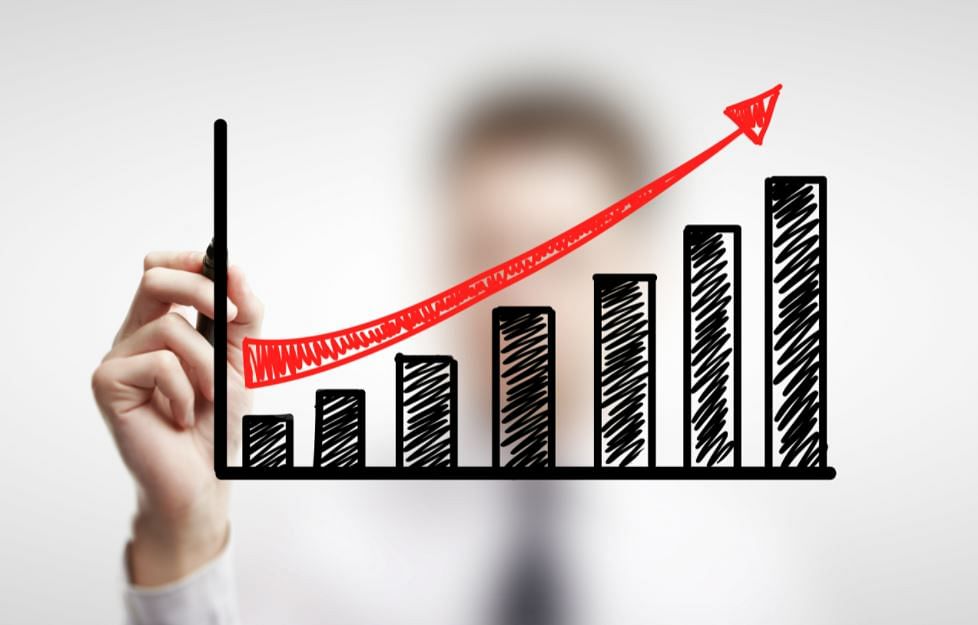 HomeBusinessMobile imports down by 33%: Report