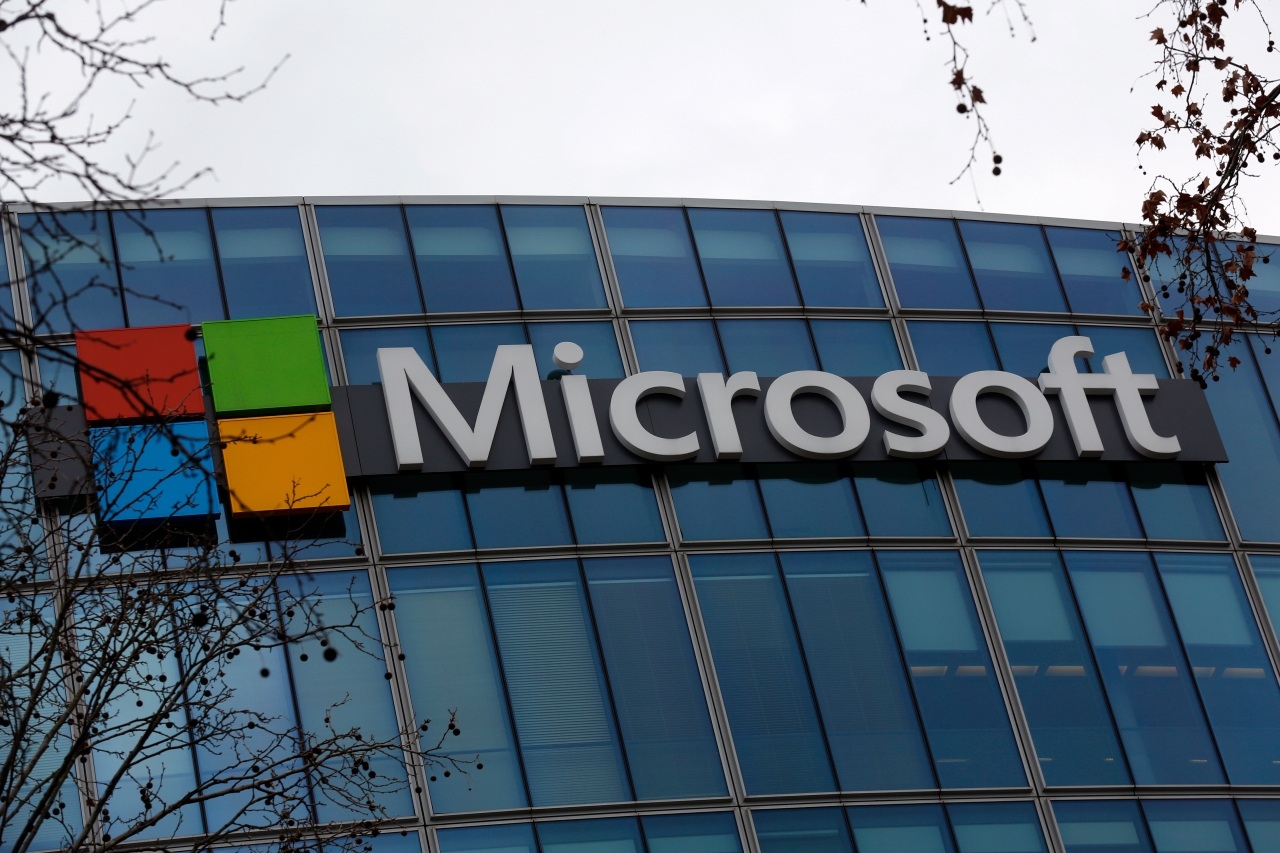 According to The Verge, it's a significant change that will see both Amazon and Epic Games Store discoverable in the Microsoft Store in the coming months/ Representational image |

Microsoft is opening up its own app store in Windows, inviting third-party app stores to integrate into the Microsoft Store.

According to The Verge, it's a significant change that will see both Amazon and Epic Games Store discoverable in the Microsoft Store in the coming months.

"Just like any other app, third-party storefront apps will have a product detail page -- which can be found via search or by browsing -- so that users can easily find and install it with the same confidence as any other app in the Microsoft Store on Windows," Giorgio Sardo, general manager of the Microsoft Store, was quoted by the website.

"Today, we are sharing that Amazon and Epic Games will bring their storefront apps to the Microsoft Store over the next few months, and we look forward to welcoming other stores as well in the future," Sardo added.

The news comes months after Microsoft announced some major changes to the Microsoft Store.

Not only is the store being overhauled for Windows 11 and eventually Windows 10, but Microsoft will also let developers keep 100 per cent of the revenue from apps if they use alternative payment platforms. The only exception is that this doesn't apply to games.

The new Microsoft Store in Windows 11 also comes after the head of Windows and devices, Panos Panay, revealed to The Verge in June that Microsoft is open to Steam and other third-party stores being part of its new Windows 11 app store.

"I really want this experience where you go to the store, you type the app in, and you get the app you want," said Panay earlier this year.