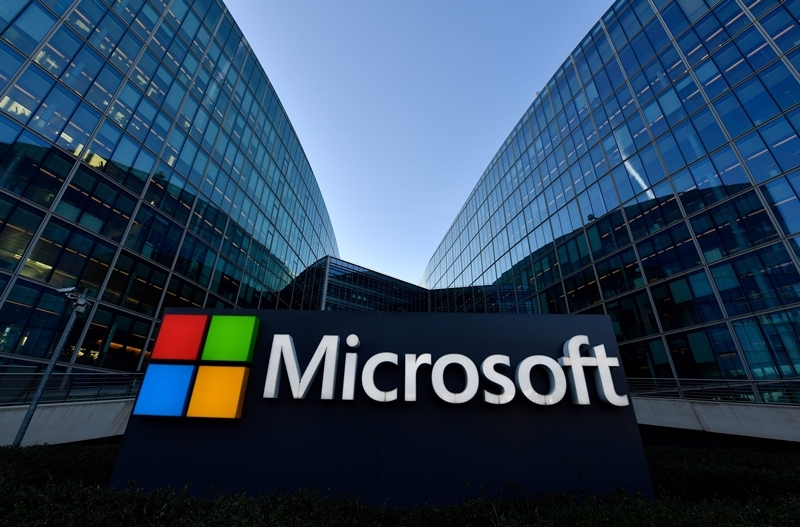 Tech giant Microsoft has announced that it will be hosting an education-focused event on Tuesday.

"Join us at 9 a.m. on Tuesday, November 9, as we share an inside look at the latest tech solutions while examining gaps in learning left by the pandemic. Hear from Microsoft partners, school leaders and a few special guests, and learn about new and existing technology from Microsoft Education," the company said in a statement.

The event comes about a month after the release of Windows 11 and might include education-focused updates for the operating system.
During the event, Microsoft may launch new Surface laptop, codenamed "Tenjin", running Windows 11 SE.

In addition, the device is expected to pack a single USB-A, a headphone jack, and a USB-C port. It will likely offer a full-sized keyboard and trackpad and could be priced under $400 (around Rs 29,670).

Meanwhile, Microsoft has fixed several Windows 11 features failing to load after an expired certificate was discovered earlier this week. Some Windows 11 users have not been able to open apps like the Snipping Tool, touch keyboard, or emoji panel since a certificate expired on October 31.

The tech giant warned Windows 11 users about the problems earlier this week and has now released an out-of-band update.