The study, published in the journal 'One Earth', showed that jobs would increase primarily due to gains in the solar and wind industries.
IANS 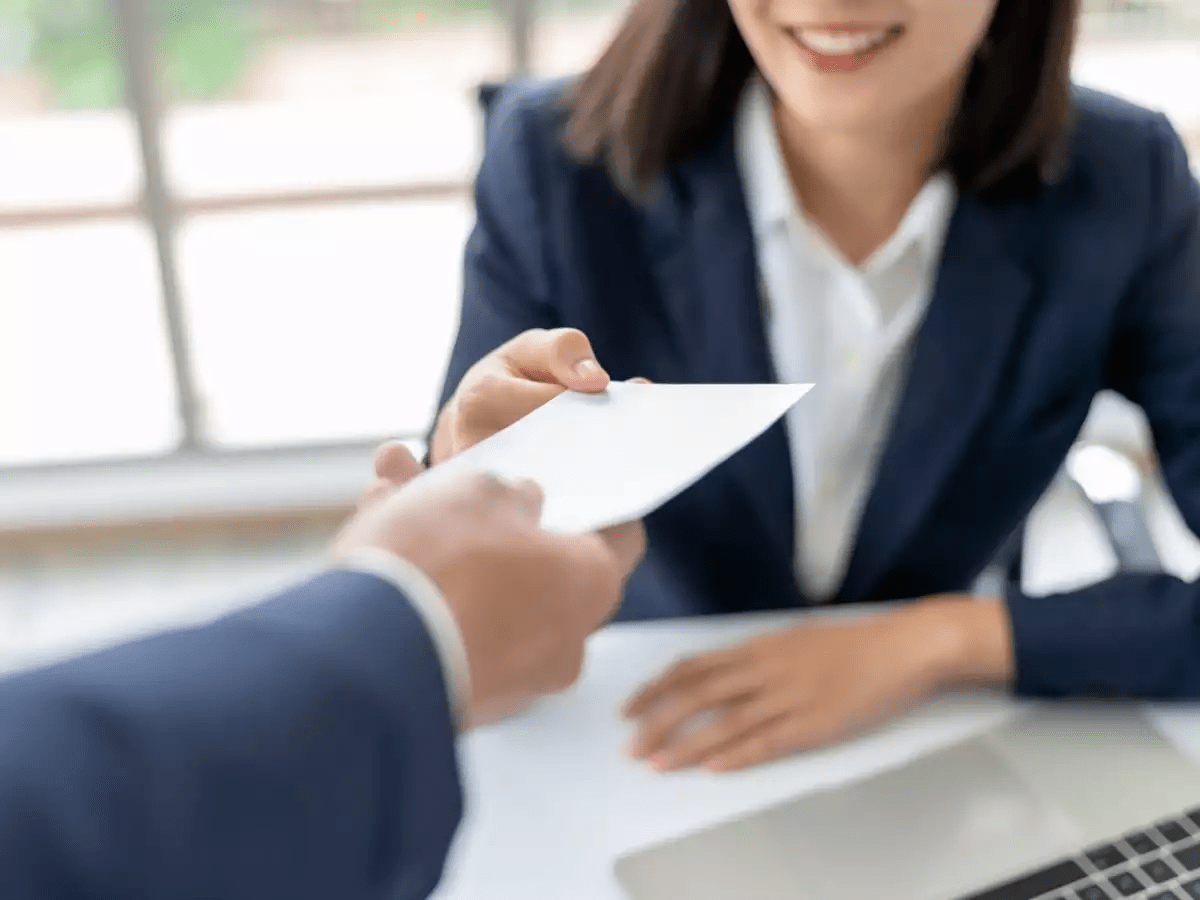 London: Meeting the United Nations-mandated Paris Agreement of staying well below 2-degree Celsius above pre-industrial levels would increase net jobs by about 8 million by 2050, according to a study.

The study, published in the journal 'One Earth', showed that jobs would increase primarily due to gains in the solar and wind industries.

Of the total jobs in 2050, 84 per cent would be in the renewables sector, 11 per cent in fossil fuels, and 5 per cent in the nuclear sector, the researchers said.

While fossil fuel extraction jobs, which constitute 80 per cent of current fossil fuel jobs, would rapidly decline, these losses will be compensated by gains in solar and wind manufacturing jobs, the study found.

"Currently, an estimated 18 million people work in the energy industries -- a number that is likely to increase, not decrease, to 26 million or by over 50 per cent if we reach our global climate targets," said Johannes Emmerling, an environmental economist at the RFF-CMCC European Institute on Economics and the Environment in Italy.

"Manufacturing and installation of renewable energy sources could potentially become about one third of the total of these jobs, for which countries can also compete in terms of location," Emmerling added.

For the study, the team created a global dataset of job footprints in 50 countries and used a model to investigate how trying to meet the Paris Agreement of staying well below 2-degree Celsius would affect energy sector jobs.

"Extraction sector jobs are more susceptible to decarbonisation, so there needs to be just transition policies in place," said first author of the study, Sandeep Pai, from the University of British Columbia in Canada.

The team next aims to explore the shifts in skill levels, education requirements, and wages that may result from trying to meet the global climate target of the Paris Agreement.