Exponential rise in food prices sequentially rocketed India's retail inflation in May as the Consumer Price Index (CPI) increased by over 6.30 percent. According to the data furnished by the National Statistical Office (NSO), the CPI rose by 6.30 percent last month from 4.23 per cent in April.

As per the NSO data, Consumer Food Price Index increased to 5.01 percent last month from a rise of 1.96 per cent in April.

Experts weigh in with their views:

This outcome complicates the direction of monetary policy, Rao said, adding, the RBI is likely to stick with the US Fed’s playbook on opting to pin this spurt on transient cost-push pressures and stay focused on the negative output gap, amidst weak demand impulses and likelihood of soft real wage growth. Policy normalisation expectations are likely to be increasingly priced in as vaccination approaches critical mass in first half of 2022.

“Till now, RBI has been citing the cost-push inflation and supply-side disruptions for the higher inflation. However, the doubts would be raised if the persistent excess liquidity is now resulting in another leg of inflation. Perhaps that was the reason, RBI wants to focus on equality in the distribution of this excess liquidity,” he said.

The overall picture might be of some concern now as the CPI is already higher than the RBI’s projected CPI number of 5.2 percent in Q1 FY22. Though early to say, the upside inflation risks might have been already front-loaded than it was projected. Of course, the CPI is within the tolerance limit of 2 percent to 6 percent (+/- 2 percent), one cannot live with higher inflation, Thakkar said.

In a nutshell, we need to watch the next few month’s figures and surely one cannot rebuff any source of inflation. And regulators along with the government will look forward to preventing any generalisation of the price increase. For RBI, it would be testing waters going ahead. However, they will certainly know a bit better than others, he added.

May CPI was above expectation, as the sequential momentum in both core (headline CPI excluding food & beverages, fuel & light) and food categories was much stronger, said Sreejith Balasubramanian, Economist – Fund Management, IDFC AMC. With disinflation in food prices reversing and core momentum turning up again in April itself, the trend was broadly expected to continue in May but the strength and inclusiveness of stronger readings have surprised.

Prices of some categories like cereals actually picked up sequentially versus a fall in real-time prices available. While this reading is for the month which was most disrupted by the second wave, one has to keep tracking input price pressures (seen from the recent WPI core readings as well), their manifestation and the impact on household demand from the second wave, he said. 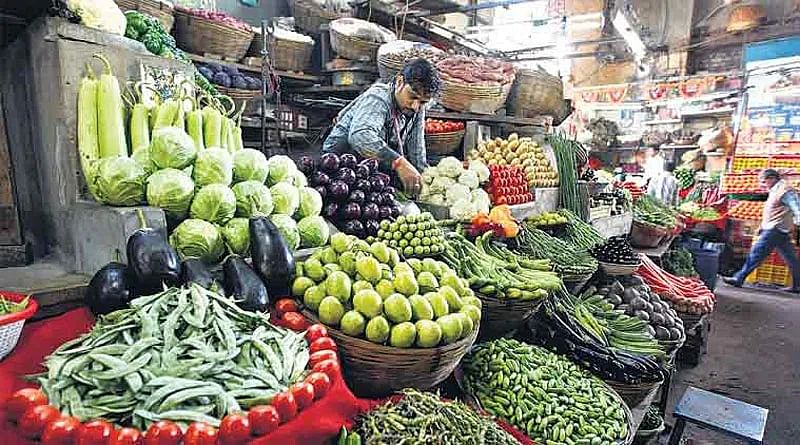 Base effect: WPI inflation hits record high of 12.94% in May on rising fuel prices
Advertisement