During the hearing, parties including the petitioner and respondents sought some more time to file replies and rejoinders, following which a two-member bench adjourned the matter to April 28. / Representative image |
Advertisement

The NCLT on Thursday adjourned its hearing to April 28 over a petition filed by Neelu Analjit Singh, wife of Max Group Chairman Analjit Singh, alleging diversion and siphoning off of funds from a group holding company by Analjit Singh and others.

During the hearing, parties including the petitioner and respondents sought some more time to file replies and rejoinders, following which a two-member bench adjourned the matter to April 28.

Senior advocate Guru Krishna Kumar, appearing for Neelu Analjit Singh informed the bench that they have received a reply from Max Ventures Investment Holdings and sought a week's time to file a rejoinder over it.

Besides, senior advocate Abhishek Manu Singhvi, representing the holding company said their reply was filed only partially, as they could not get proper time.

"We have filed this reply in partial since we have received the notice on March 23 and we have just put a preliminary kind of reply. We need to put much more," he added.

Other parties including Analjit Singh have also not filed replies and asked the tribunal to give some more time to all parties to file proper replies, documents and rejoinders.

All parties agreed before the tribunal, following which the National Company Law Tribunal (NCLT) bench headed by President Justice Ramalingam Sudhakar adjourned the matter to April 28.

On Thursday, the tribunal was also facing technical problems while conducting the virtual hearing and had adjourned several matters during the day.

NCLT, which is conducting virtual hearings after the pandemic, has also started physical hearings in some courts. Neelu Analjit Singh has filed a petition under Sections 241 and 242 of the Companies Act, alleging oppression and mismanagement in the holding company Max Ventures Investment Holdings.

She had also sought an investigation into the affairs of Max Ventures Investment Holdings and a direction from NCLT to declare Analjit Singh unfit to be a director and shareholder of the company.

However, earlier this week, Analjit Singh had refuted the allegations and had said he will contest them during the hearings of NCLT.

Terming the allegation of diversion and siphoning off of funds from a group holding company as "downright untruthful", Singh in a statement had said these are "mired in incorrect facts and misrepresentation." 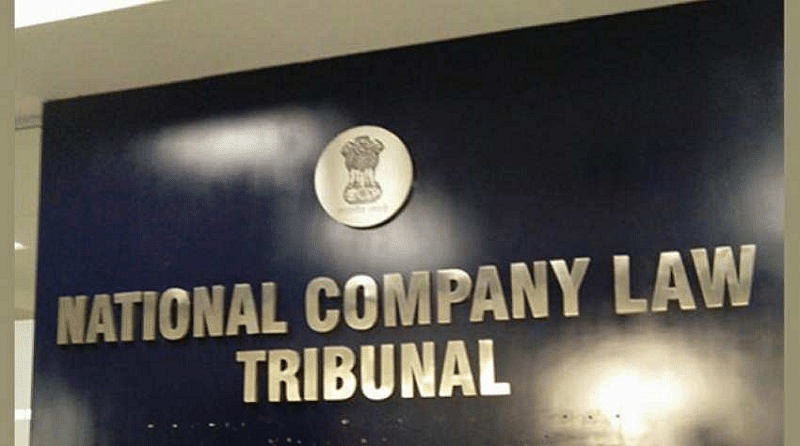