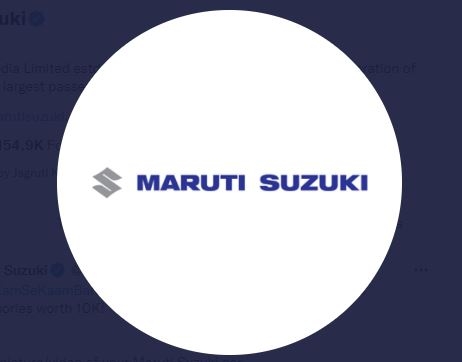 The country's largest carmaker Maruti Suzuki India (MSI) on Monday reported a 24 per cent decline in sales at 1,38,335 units in October.

''While the shortage of electronic components continued to affect the production of vehicles during the month, the company took all possible measures to minimise the impact. Accordingly, the company sold more vehicles than the sales volume expected at the start of the month,'' the auto major stated.

Similarly, sales of compact segment, including models such as Swift, Celerio, Ignis, Baleno and Dzire, slumped 49 per cent to 48,690 units as against 95,067 cars in October last year.

Utility vehicle sales, including Vitara Brezza, S-Cross and Ertiga, however rose 7 per cent to 27,081 units as compared to 25,396vehicles in the year-ago month, MSI said.

Exports jumped over two-fold at 21,322 units as against 9,586 units in the corresponding month last year, the company said.