He, however, said a lot would depend on how the company is able to execute pending bookings, which now stands at 3.75 lakh units.

He, however said, the company is still counting on an outside chance to meet the challenge through execution of its pending orders that stands at around 3.75 lakh units.

Earlier in August this year, Maruti Suzuki India Chairman RC Bhargava, in his address to shareholders in the company's annual report for 2021-22 had stated that the company will increase its production and will challenge to produce 20 lakh units in the ongoing fiscal with semiconductor availability improving.

He has said that the new midsize SUV, Grand Vitara, was expected to play a key role in the challenge to touch 20 lakh units. 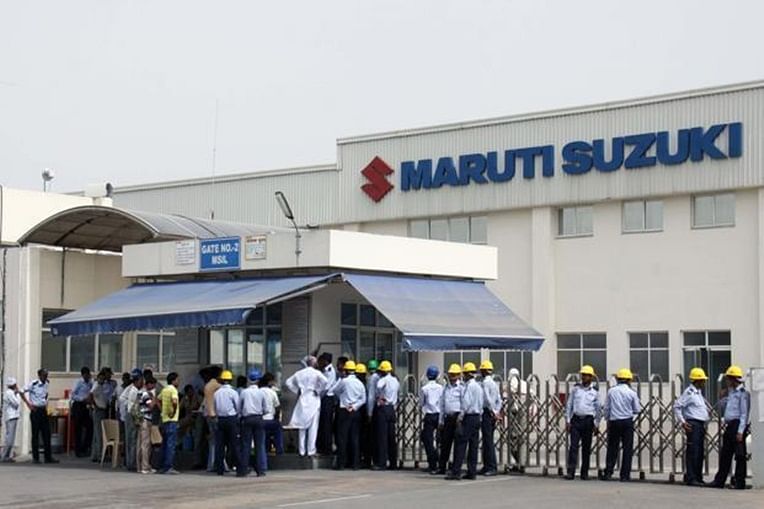 "By our current calculation, I think it should be slightly short of that number," Srivastava told PTI when asked if the company was on track to challenge the target.

He, however, said a lot would depend on how the company is able to execute pending bookings, which now stands at 3.75 lakh units.

"It all really depends on how much they are able to produce on these models where we have the pending bookings. So, there is an outside chance to get to 2 million. However, at this moment of time, it looks like falling a little short," Srivastava said.

Semiconductor shortage in the beginning

Semiconductor shortage had impacted the company's production in the beginning of the fiscal although it has gradually improved.

However, the company has stated that it expects that the shortage of electronic components might have an impact on December 2022 production more than that in the recent months and it was taking all possible measures to minimise the impact.

The newly launched SUV Grand Vitara has received a total booking 87,953 since its launch in September and currently it has a pending order of 55,505 units.

Maruti Suzuki put its bet on enhancing its SUV portfolio to offset decline in sales of the non-premium hatchbacks, its core segment, which declined by 5 per cent in FY22 due to rising costs as compared to 2020-2021.

Sales to another OEM (Toyota Kirloskar Motor) were at 46,708 units, as against 31,419 units in the same period last fiscal.