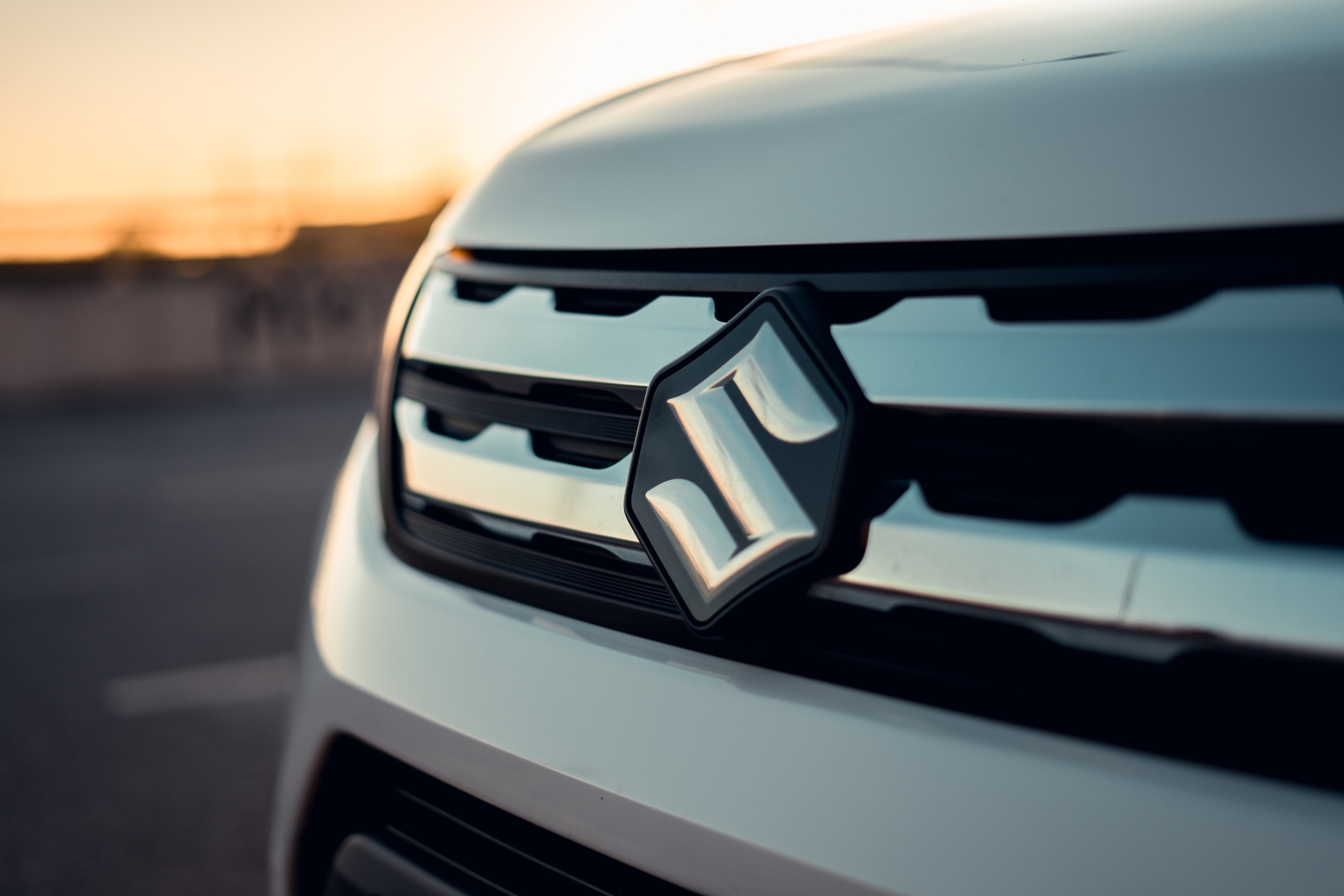 Maruti Suzuki said the rise in commodity prices also had an adverse impact on its earnings./ Representational image |

Maruti Suzuki reported a standalone net profit of Rs 475 crore for the September quarter, down 65 percent from Rs 1,371 crore in the year-ago period as a global chip shortage thumped production at the country's top car maker.

The country's largest carmaker Maruti Suzuki India on Wednesday reported a decline in consolidated net profit as production was affected by the ongoing semiconductor shortage.

The rise in commodity prices also had an adverse impact on the company's earnings.

Maruti Suzuki India had posted a consolidated net profit of Rs 1,420 crore in the second quarter last fiscal, it said in a statement.

Consolidated revenue from operations stood at Rs 20,551 crore in the second quarter, as compared to Rs 18,756 crore in the year-ago period, it added.

Total vehicle sales were down 3 per cent at 3,79,541 units in the second quarter, as against 3,93,130 units in the corresponding period last fiscal, it said.

An estimated 116,000 vehicles could not be produced due to the electronics component shortage, the car maker said, Reuters reported.

The quarter also saw an unprecedented increase in commodity prices and maximum efforts to absorb them were made via cost reduction and car price hikes, the maker of the popular WagonR and Swift cars said.

The New Delhi-headquartered company has been under pressure from the rising prices of commodities such as steel and copper. It has tried to preserve its margins by passing on rising costs to its customers, having bumped up the prices of its cars four times this year.

Maruti, which sells every second car in India, said sales fell to 379,541 vehicles in the quarter from 393,130 units a year earlier.