Maruti Suzuki India calls for cut in taxes on automobiles 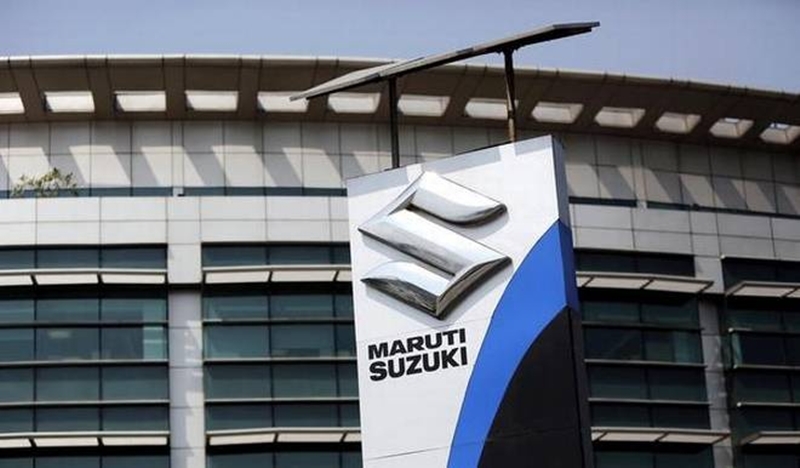 New Delhi: Tax on automobiles in India is higher compared to many other countries and there is a need to reduce it in order to create demand and develop the industry, Maruti Suzuki India MD and CEO Kenichi Ayukawa said on Wednesday.

Automobiles attract peak GST rate of 28 per cent with additional cess ranging from 1 per cent to 15 per cent depending on length, engine size and type. “Compared to other countries, tax is a bit high (here in India). In order to develop the industry, we have to ask the government to reduce taxes, which we understand is not easy,” Ayukawa said, adding we have to collaborate with the government to try to find some solution. In order to encourage demand, the best way is to reduce taxes.”

He said the upcoming interim Budget “might be tentative”. “The Budget that would come after the elections could be important. Of course, we are constantly communicating with the government to encourage the industry with reduced taxes. We know that it is not easy,” he added.

The call for reduction in taxes on automobiles comes in the backdrop of decline in domestic passenger vehicles (PV) sales, which dropped in December 2018 for the fifth time in the past six months.

In December, MSI had cut its sales growth forecast for the current fiscal to 8 per cent mainly due to subdued demand on account of high interest rates and increased insurance cost. It had earlier projected a double-digit growth for 2018-19.