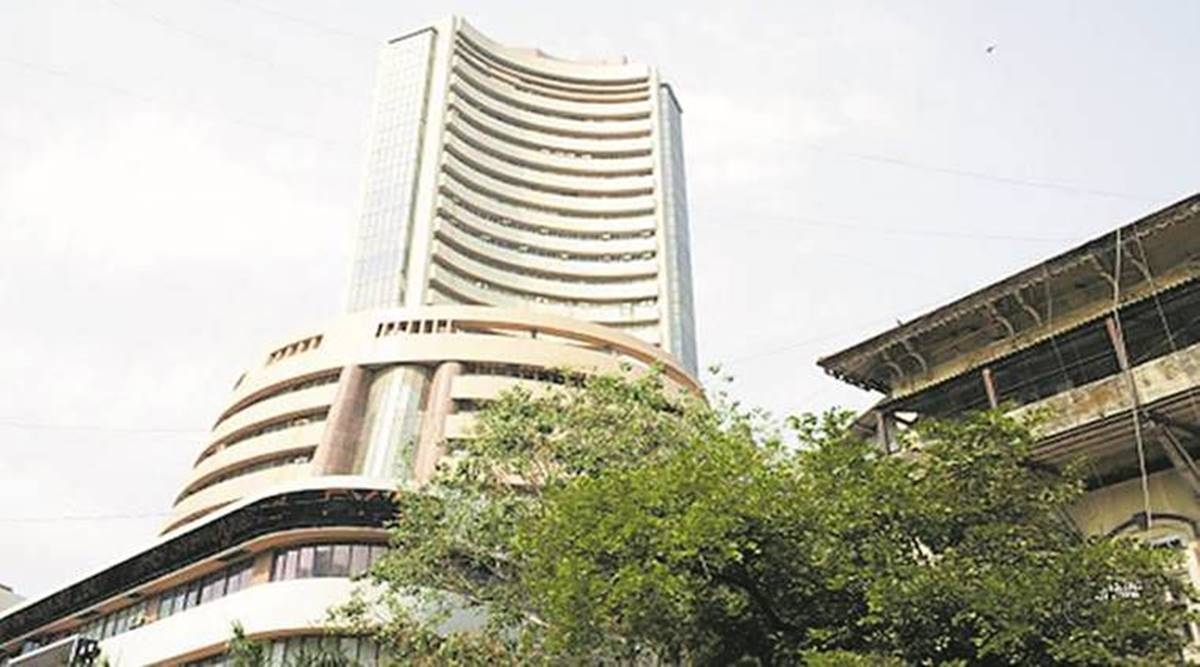 The stock markets opened on positive note in keeping with positive global cues tracking gains in index majors HDFC twins and Reliance Industries amid a positive trend in Asian peers. The benchmark BSE Sensex touched 56,000 mark for the first time. At the opening bell, the Sensex was up 250 points or 0.5 percent at 56,086.5 points while the Nifty50 touched 16,692-mark, up over 70 points or 0.4 per cent. Bank Nifty regained 36,000.

HDFC Bank was the top gainer in the Sensex pack, rising over 2 per cent, followed by UltraTech Cement, Bajaj Finance, PowerGrid, L&T, Bajaj Finserv and HDFC. IndusInd Bank, Kotak Bank, Bajaj Auto and Infosys were among the laggards.

Foreign institutional investors (FIIs) were net sellers in the capital market as they offloaded shares worth Rs 343.73 crore on Tuesday, as per provisional exchange data.

Asian shares were trading positive on Wednesday even as overnight declines on Wall Street reinforced worries about the economic impact of the Delta coronavirus variant sweeping through the region.

Investors look ahead to the Reserve Bank of New Zealand’s interest rate decision. In Japan, the Nikkei 225 sat below the flatline in early trade while the Topix index hovered mildly higher.

US stocks closed lower Tuesday, ending a five-day run of record finishes for the Dow Jones Industrial Average and S&P 500 indexes, after July retail sales came in weaker than expected and concern grew about the spread of the delta variant of the coronavirus which may slow economic growth.

US retail sales fell 1.1 percent in July, and were down 0.4 percent after excluding autos. Economists polled by The Wall Street Journal had penciled in a 0.3 percent monthly drop in sales in July, or a 0.2 percent gain when autos are excluded. US industrial production rose a seasonally adjusted 0.9 percent in July, the Federal Reserve reported Tuesday. That’s the fastest pace since March and follows a revised 0.2 percent percent gain in June.

Fund managers, meanwhile, are taking slightly more defensive positions as they grow more pessimistic on the economy and corporate profits, according to the latest monthly survey conducted by Bank of America, which was released Tuesday. Global fund managers have increased their holdings in healthcare, insurance, utilities and cash, while trimming their exposure to materials, commodities, emerging markets and energy, the survey found.

Petrol prices remained unchanged in all four metros for the 32nd straight day on Wednesday. However, the diesel prices were cut by 20 paise after a gap of 31 days.

Accordingly, in Delhi, petrol continues to be sold for Rs 101.84 per litre, while diesel is retailing at Rs 89.67 per litre, down 20 paise from yesterday.

In Mumbai, where the petrol price crossed the Rs 100-mark for the first time ever on May 29, the fuel price is at Rs 107.83 per litre. While, diesel prices in Mumbai were down by 21 paise, with the price standing at a reduced Rs 97.24 per litre.

In Chennai, the diesel price fell by 19 paise. This decreased the price of a litre of fuel to Rs 94.20 from Rs 94.39. The price of petrol, which was recently cut down by Rs 3 after the Tamil Nadu government announced a tax cut, did not see any change and was sold at Rs 99.47 per litre.

Similarly, in Kolkata diesel price fell by 20 paise and was sold at Rs 92.82 per litre. The petrol price remained unchanged and retailed at Rs 102.08 per litre.

US crude stockpiles fell by less than expected last week, keeping worries about demand front and center just as China appetite for oil appears to be slowing amid rising COVID-19 cases.

West Texas Intermediate, the benchmark fell 66 cents to $66.41 a barrel on the news, after settling down 70 cents to $66.59 a barrel. US crude inventories decreased by about 1.16 million barrels for the week ended August 13. That compared with a draw of 816,000 barrels reported by the API for the previous week. Economists were expecting a draw of about 1.3 million barrels.