"Net profit for Bharti and RJio would be impacted by higher amortisation and interest cost towards spectrum bought in Mar'21 auction," ICICI Securities said. |
Follow us on

In its note, J M Financial said while it expects "subdued activity" in the lower ARPU (Average Revenue Per User) category and consolidation of SIM -- similar to 1QFY21 period -- it remains cautious of a possible sequential decline in usage metrics. This, given that the "second Covid wave in India has impacted the professional/ middle income category, who drive the bulk of the data usage".

"We expect Q1 FY22 to be a muted quarter in terms of subscriber additions and sequential ARPU growth across telcos," the report said

In its analysis, bulk of the subscriber addition happened in June 2021, post the start of unlocking across the country.

Wireless revenues for the quarter are anticipated to be relatively "tepid" dragged down by sluggish smartphone sales which were hit by localised lockdowns, free recharges doled out by companies for the bottom-of-the-pyramid subscribers and an overall moderation in subscriber additions, according to a report by Emkay.

On subscriber addition, it said, Jio is expected to outpace Bharti with 5 million adds, while Bharti's subscriber base is assumed to be flat sequentially. Jio's outperformance would be partially driven by the full impact of JioPhone tariffs launched in February 2021, it said.

For Vodafone Idea, it anticipated a contraction of about 4 million in subscriber base along with a decline in ARPU.

ICICI Securities, in its report, expected Q1FY22 revenue growth for telecom sector to be "slow" despite an additional day in the quarter. It cited lower subscriber adds, particularly 4G customers, delayed recharges and SIM consolidation.

Reliance Jio's revenue will grow relatively fast (3.8 per cent quarter on quarter) as it benefits from strong subscriber additions in Q4FY22 and continued traction for JioPhone, the report said.

Bharti's mobile revenue is seen growing at 1.5 per cent sequentially, and VIL's dipping by 1.4 per cent, it noted.

Operators' cost should benefit from lower subscriber acquisition cost and other expenses.

"Net profit for Bharti and RJio would be impacted by higher amortisation and interest cost towards spectrum bought in Mar'21 auction," ICICI Securities said.

IIFL Securities also expects April-June to be a soft quarter for telcos, as lockdowns that followed the second wave of Covid resulted in lower smartphone shipments and subscriber additions, and considering the benefits extended by telcos to low-income users. 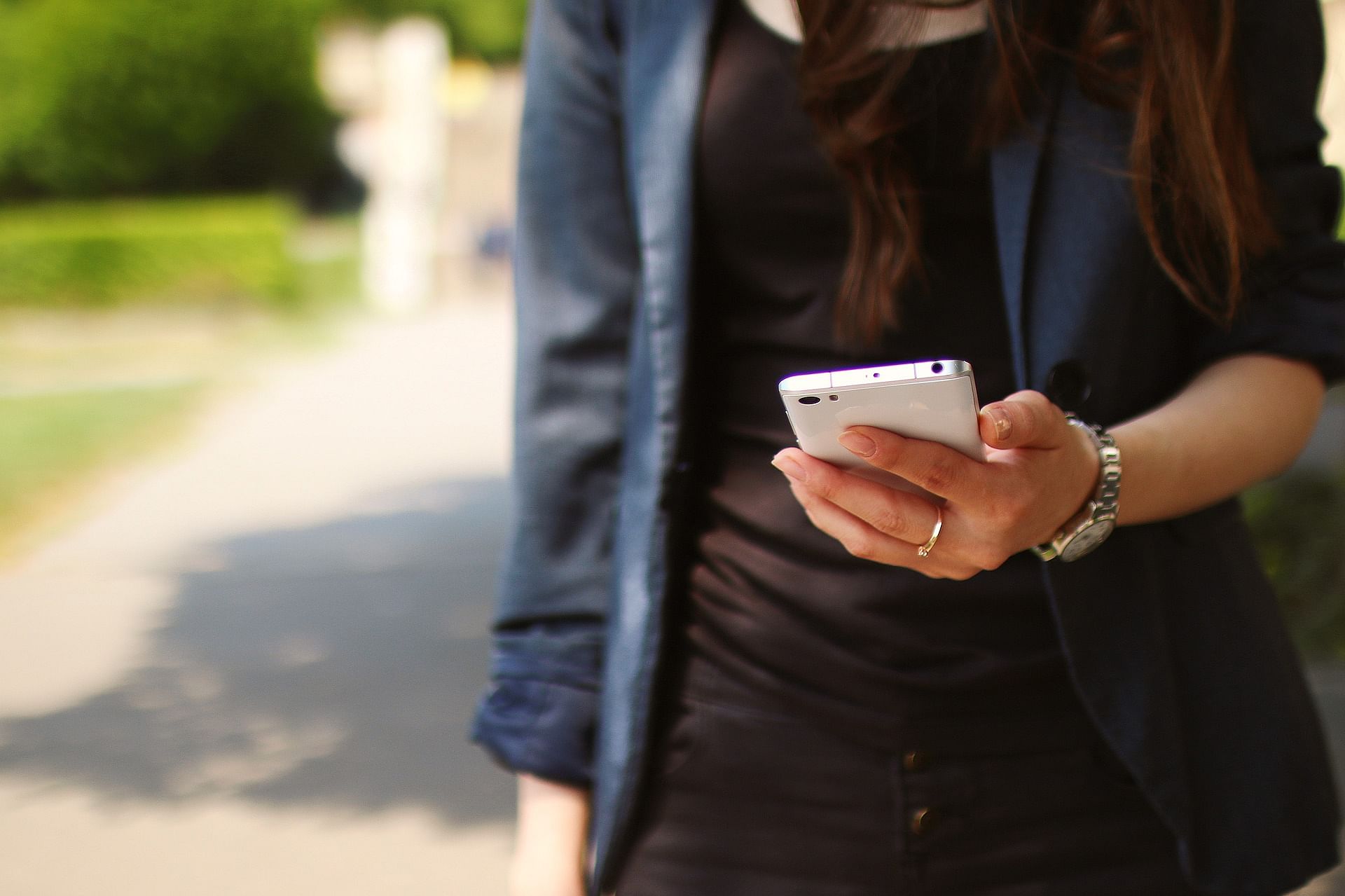