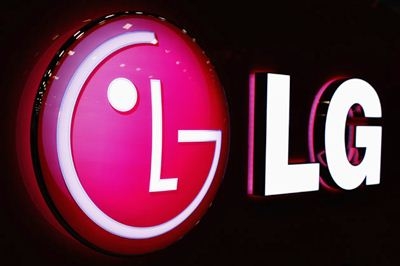 LG has also patented a new laptop that would involve a 17-inch display that rolls up to stow away./ Representative Image |

South Korean tech giant LG is reportedly working on a new laptop with touch pads on both sides of the keyboard.

A patent for an LG laptop has surfaced on the World Intellectual Property Organisation (WIPO) portal. The patent appears to be submitted by LG back on June 8, 2020, which WIPO has published on December 24, reports GizmoChina.

The keyboard of the concept laptop is considerably smaller than what we find on traditional laptops.

"This design is a laptop computer with functional touch pads on both sides of the keyboard; shows the touch pads on the subject design been converted to a numeric keypad and a functional pad that can adjust the volume, screen brightness, etc; the letters, numbers, and icons on the functional touch pads and the broken lines, indicate portions of the article that form no part of the claimed design," the LG patent filing reads.

LG has also patented a new laptop that would involve a 17-inch display that rolls up to stow away. The display can unroll anywhere from a 13.3-inch to 17-inch display size.

According to the image, it also looks like the keyboard and touchpad can fold onto itself to take up even less space when it's not being used.

Information regarding this rollable laptop is not enough as of now, but one can expect more details to surface online soon.

LG is not a new player when it comes to rollable display devices as the company has already launched a rollable design TV which when unfolded can be carried anywhere.