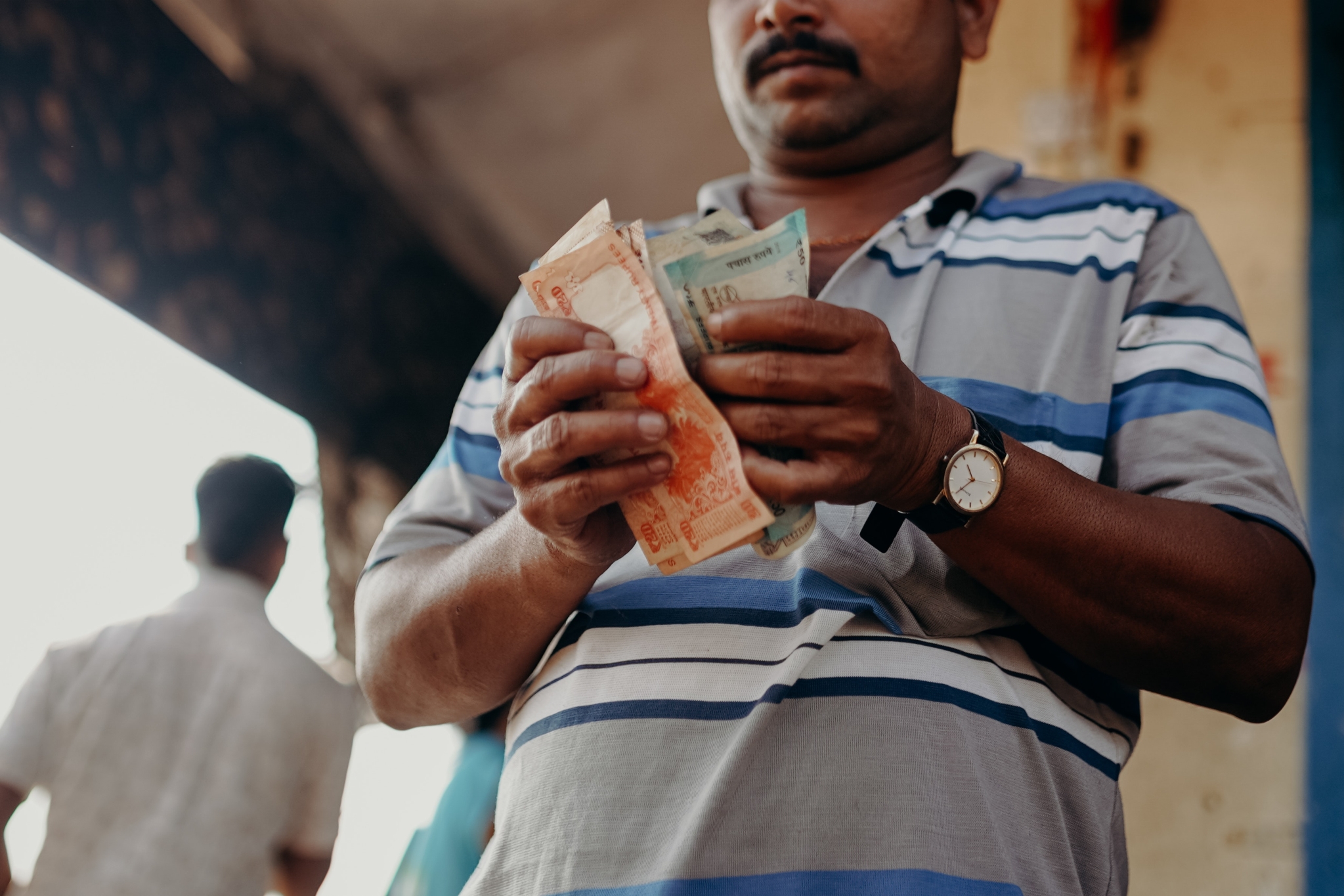 Union Labour Ministry said, by hiking wages, the move will benefit workers engaged in various scheduled employment in the central sphere across the country / Representational Image |

The Ministry of Labour and Employment has revised the rate of variable dearness allowance for 1.5 crore central sphere workers.

The hike, which will be effective from October 1, will result in an increase in the minimum wages for central sphere employees and workers.

''At a time when the country is struggling with COVID19 pandemic, in a major relief to different category of workers engaged in various scheduled employments in the central sphere, the Ministry of Labour & Employment has notified and revised the rate of Variable Dearness Allowance (VDA) with effect from October 1, 2021,'' a ministry statement said.

The VDA is revised on the basis of average Consumer Price Index for industrial workers (CPI-IW), a price index compiled by the Labour Bureau (an attached office of the Ministry of Labour & Employment).

The average CPI-IW for the months of January to June, 2021 was used for undertaking the latest VDA revision.

Union Labour Minister Bhupender Yadav said in the statement that this will benefit around 1.5 crore workers engaged in various scheduled employment in the central sphere across the country.

These workers are employed in construction, maintenance of roads, runways, building operations etc.; sweeping and cleaning; loading and unloading; watch and ward; mines and agriculture.

He said that this is in line with the Prime Minister's vision of ''Sabka Saath, Sabka Vikas, Sabka Vishwas and Sabka Prayas'' and this increase will be effective from October 1, 2021 and wished all the nation builders greetings of Happy Deepavali.

These rates are equally applicable to contract and casual employees or workers.

D P S Negi, Chief Labour Commissioner (Central) said that the VDA in respect of scheduled employment under the central sphere is revised twice in a year -- April 1 and October 1.

Further, the period under consideration for this order is from January to June, 2021 as per the gazette notification.