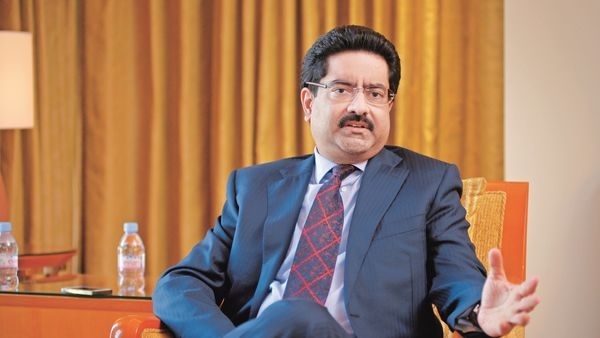 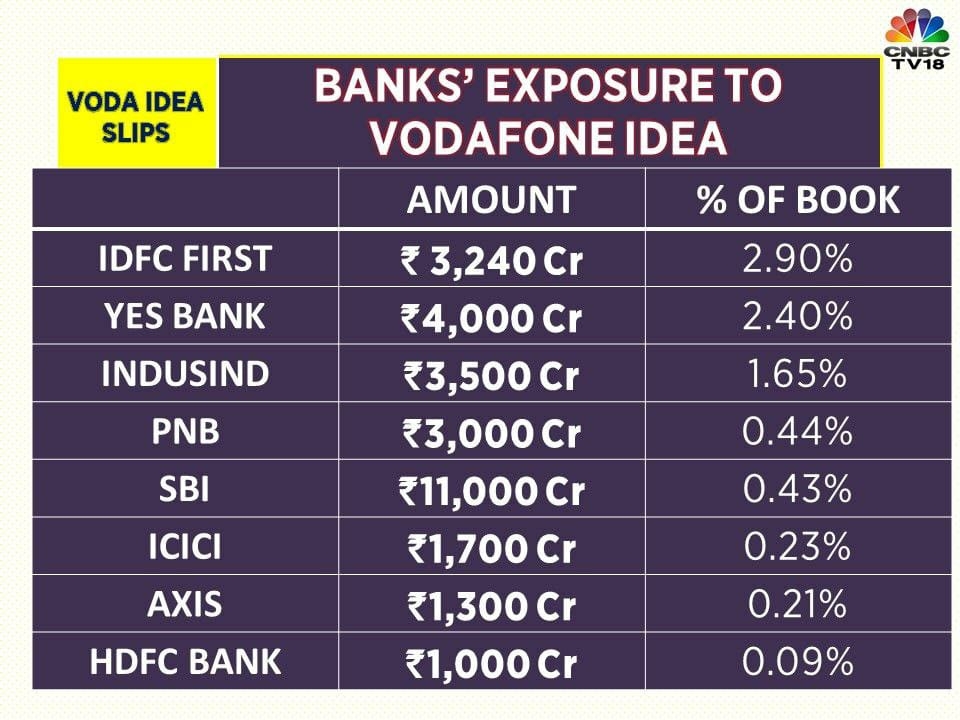 Aditya Birla group Chairman Kumar Mangalam Birla has stepped down from the position of non-executive director and non-executive chairman of Vodafone Idea Ltd.

In an exchange filing, Vodafone Idea said its board has accepted the request of Birla to step down as non-executive director and non-executive chairman with effect from close of business hours on August 4, 2021.

"Kapania, a nominee of the Aditya Birla Group, is a telecom industry veteran with 25 years of experience. This includes significant board experience in telecom companies globally," the company said.

On August 2, Birla had offered to hand over his stake in debt-laden Vodafone Idea Ltd (VIL) to the government or any other entity that the government may consider worthy to keep the company operational.

The billionaire businessman made the offer in June in a letter to Cabinet Secretary Rajiv Gauba.

In a letter to Cabinet Secretary Rajiv Gauba on June 7, Birla said that, with a "sense of duty" towards 27 crore Indians connected with Vodafone Idea, Birla is willing to hand over his stake to public Sector Unit (PSU), a government entity or any domestic financial entity, or any other entity that the government may consider worthy of keeping the company as a going concern.

Birla said that VIL has been trying to raise Rs 25,000 crore to sustain VIL operations and pay regulatory and governmental dues.

He said that foreign investors wanted to see a clear government intent to have a three-player telecom market.

In the letter, Birla sought clarity on adjusted gross revenue (AGR), adequate moratorium on spectrum dues and floor pricing adding that without immediate and active government support VIl's operations will be at an "irretrievable point of collapse".

He also said that investors had also sought clarity on these issues.

Birla said that he and his team would be more than happy to work with the government to urgently explore all possible options to save the company and without any consideration of our private interest, Birla said.

VIL alongwith Bharti Airtel had approached the Supreme Court for correction in the government calculations but their plea was rejected.