Kolkata to have CNG, e-vehicles by 2030; to gradually phase-out fossil fuel-run vehicles 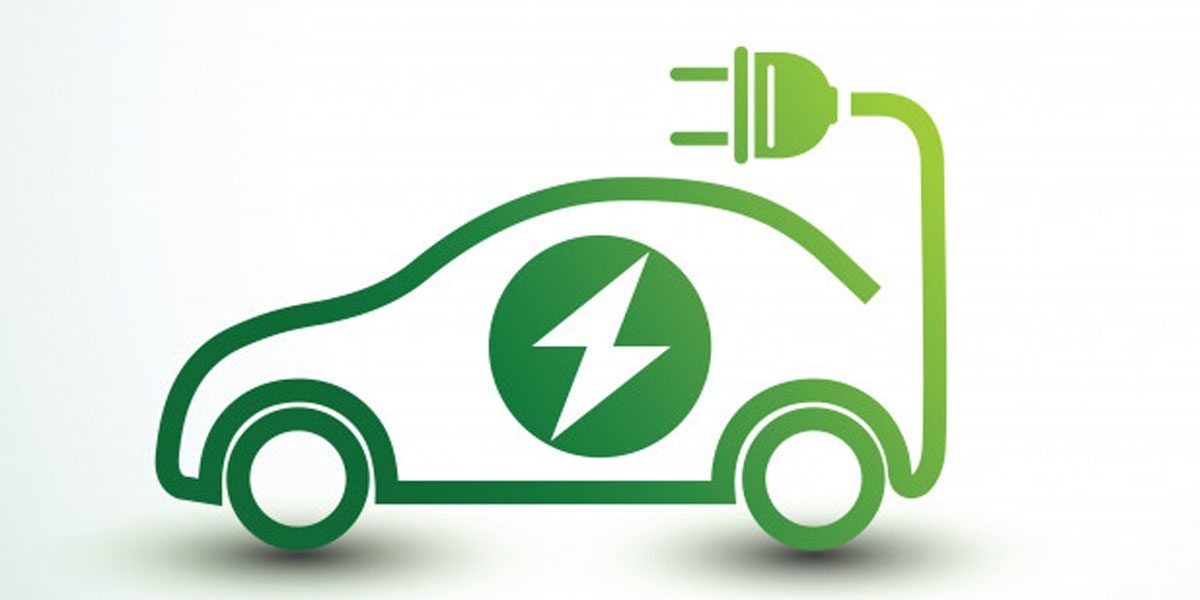 Presently 100 electric buses are plying in Kolkata and the state government plans to introduce more than 1,000 CNG buses on the city roads soon / Representative Image |

As a first step to convert Kolkata and it's three satellite towns -- Rajarhat, Bidhannagar and New Town into eco-friendly cities, the state government has decided that the state capital will have only CNG and e-vehicles by 2030.

Speaking in a recent meeting, the state Transport Minister Firhad Hakim said, "Since 2011, plans have been made to create a smart city, a green city in the state. The city has long had an eco-friendly tram and an underground metro. Plans are there to launch electric buses. Already 300 government buses in Kolkata have been converted to CNG".

"Presently 100 electric buses are plying in Kolkata and the state government plans to introduce more than 1,000 CNG buses on the city roads soon," the outgoing Mayor of Kolkata Municipal Corporation said.

"We have prepared a detailed transport plan. We will gradually phase out fossil fuel-run vehicles from the city, and replace the fleet with compressed natural gas and electric-run vehicles," Hakim said.

"Autos will also run on CNG and electricity." Hakim said adding that the state government planned to set up 3,500 charging stations in greater Kolkata and promised that piped CNG would reach the city in two years.

"For private electric vehicles, we may consider a tax cut to encourage the switch," he added.

Kolkata is one of the more polluted cities in India and much of the filthy air is because of diesel-driven public transport.

Hakim said that plans have been made to build Kolkata and New Town model cities in the first phase and this model will then be replicated for other cities in the state also.