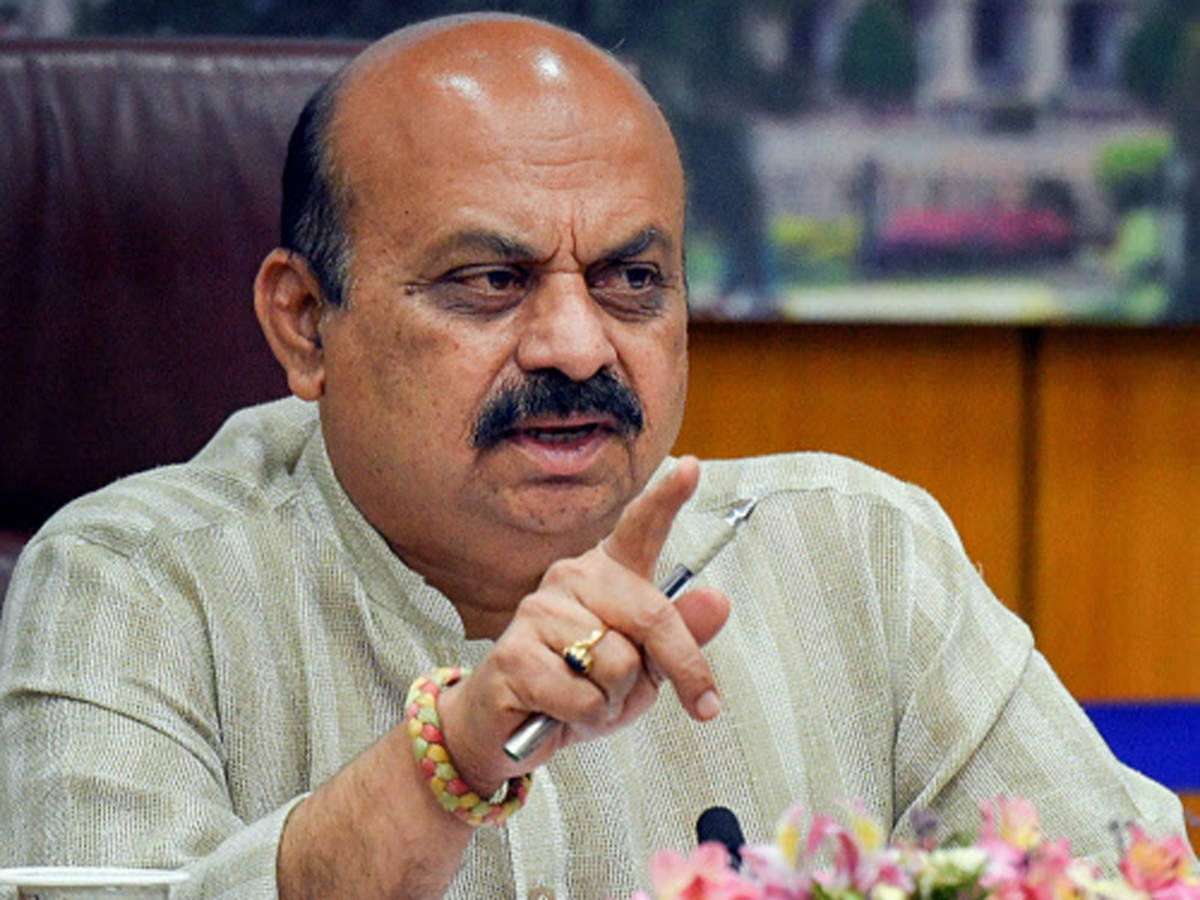 Karnataka CM Bommai noted that despite COVID-19 pandemic, the State has managed to maintain the lead in economic development, and is the prominent contributor to the country’s economy.d/ Representational image | Photo: PTI

Karnataka Chief Minister Basavaraj Bommai on Monday sought co-operation from the Centre regarding a transparent mechanism to share leads about investors, and stressed the need for a clear policy on forest and environmental clearance.

He said this while presenting the State’s view on the investment growth in the country during the video conference held by the Union Finance Minister Nirmala Sitharaman with the Chief Ministers of various States, his office said in a statement.

Bommai noted that despite COVID-19 pandemic, Karnataka has managed to maintain the lead in economic development, and is the prominent contributor to the country’s economy.

Highlighting that special sectors need special incentives, the Chief Minister at the meeting said townships are being developed in SEZs, which require amendments to the laws of urban local bodies and rural local bodies to have better infrastructure in these areas.

Banks have to be directed to finance new business sectors such as electric vehicles, med-tech among others, he further said, dispute resolution mechanisms need to be devised to quickly resolve disputes outside the court.

It also has been requested to facilitate economic activities in the coastal area by relaxing in the regulation of the Coastal Regulation Zone, Bommai said, as he also highlighted that the Kalyana Karnataka region needs additional incentives to attract investment in Karnataka.

The State contributes immensely to the economy of the country, the State's largest research and development sector and expert human resources are the main contributors to the State's inflow of investment, he said.

Pointing out that to further enhance this, the Global Investor Meet is being held in 2022, the Chief Minister said Bidar and Kalaburagi airports in the State are operational, and Shivamogaa, Raichur, Vijayapura and Karwar airports are expected to be operational by 2022, also nine Railway projects and four projects under Sagarmala were undertaken.