IT startup Fareye aims to turn unicorn in 12 months; sees strong biz growth in US 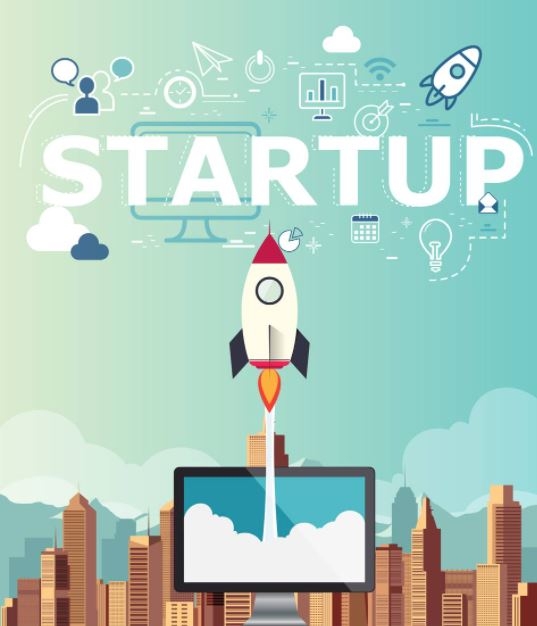 Fareye CEO and co-founder Kushal Nahata said the company has doubled its team size in the US and Europe as well as increased its engineering team by 25 members in the last two quarters to support the growth. / Representative Image |

IT startup Fareye expects to turn unicorn within next six to 12 months based on the revenue growth trend the company is recording, which is mainly driven by business in the US.

Fareye CEO and co-founder Kushal Nahata told PTI the company has doubled its team size in the US and Europe as well as increased its engineering team by 25 members in the last two quarters to support the growth.

The e-commerce focussed software-as-a-service (SaaS) raised $100 million from in series E round led by TCV and Dragoneer Investment Group.

Existing investors Eight Roads Ventures, Fundamentum and Honeywell also participated in the round.

He said that $100 million funding is enough for the company to become an unicorn and even cross that level without any additional funding. Fareye founder claims to have recorded 180 per cent jump in its revenue in the financial year ended March 31, 2021 and the company continues to grow at 100 per cent annual revenue rate.

The company plans to continue hiring in India as well as overseas to drive its growth. ''This year we plan to increase our strength by over 1,000 across our five offices in Chicago, London, Dubai, Singapore and India,'' Nahata said.

Talking about the company's business order book, he said 50 per cent is from the US and the other 50 per cent is Europe, South East Asia and India as the key markets.

''In Europe, we are essentially focusing on Western Europe. Last year, we were not focusing on India but in the last two quarters our India pipeline is crazy and has grown eight times to what it was,'' Nahata said. He said that the festive season was a great period for business of the company and growth in most of the categories are coming back if not increasing, at least bouncing back where they were before.

The company is currently focussing on D2C (direct to consumer) and B2C (business to consumer) across categories including grocery, food, fresh, electronics and helping them in improving upon deliveries.

''We are looking at the businesses who are trying to deliver to customers in a specific amount of time, with a highly predictable time frame, those are the businesses we are going after. The demand is high in India for companies to improve their deliveries and we have a lot in the pipeline,'' Nahata said.