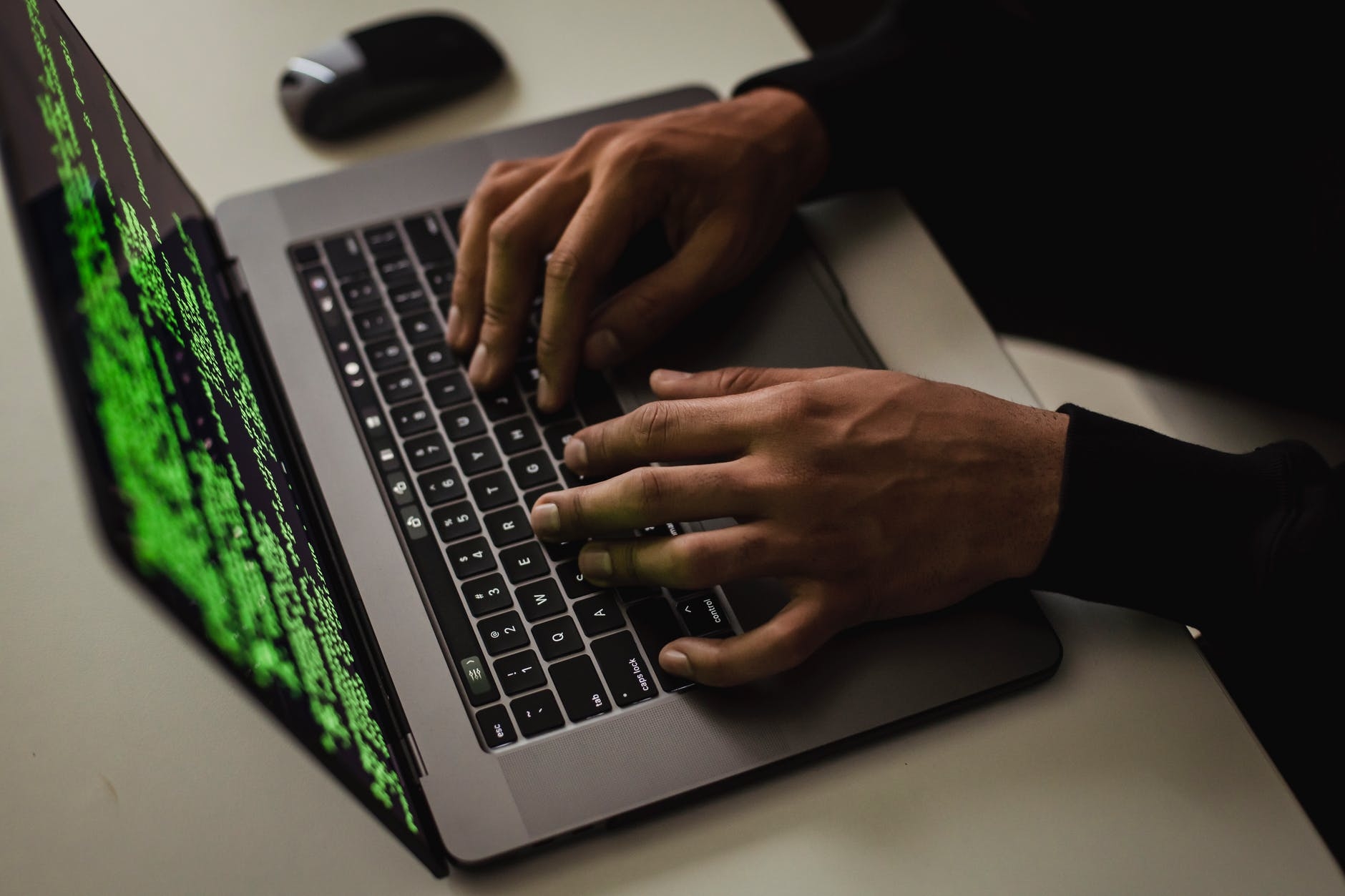 As per the regulations proposed by IRDAI, millions of insurance policyholder's data is to be transferred to the Insurance Information Bureau of India (IIB), a society registered under the Andhra Pradesh Societies Registration Act / Representational image | Photo: Pexels

The data of millions of Indian policyholder's -- life and non-life -- is to be transferred to the Insurance Information Bureau of India (IIB), a society registered under the Andhra Pradesh Societies Registration Act as per the regulations proposed by the insurance regulator.

But, the industry experts are not in favour of Insurance Regulatory and Development Authority of India's (IRDAI) move as it may impinge on data privacy.

Further such a move makes IIB a monopoly of insurance data in the market.

As per the draft Insurance Regulatory and Development Authority of India (Insurance Information Bureau of India) Regulations 2021, IRDAI will amend its regulations relating to the protection of policyholders.

The IRDAI has said insurers while maintaining confidentiality of the policyholder information, will have to share the same with (a) authorities/agencies as may be specified by law/due to operation of the law and also with IIB.

"World over, this is blue murder. Even for credit score, a customer has to give his consent to any rating agency like CIBIL, to pass on to a lender. In this case, the policyholder is conveniently ignored in respect of his confidential data. Not done, please," an industry expert told IANS preferring anonymity.

While it is understandable that insurers have to share policyholder information with authorities/agencies specified by law or due to operation of law, experts question the need to share the same with IIB.

"Insurers can share the generic data relating to premium, claims -- genuine and fraud -- and other commercial aspects with IIB so that it can prepare its analytical reports for the industry to use. But why should policyholder information be shared with IIB," wonders an industry official preferring anonymity.

"IIB was registered as an independent society so that it can be at arm's length with IRDAI as many insurers were highly sceptical about confidentiality of data being compromised if it is part of the regulator," a senior industry expert told IANS preferring anonymity.

According to the expert, it is certainly not correct to call for policyholder specifics as that was the measure which helped to overcome the insurers anxiety over poaching.

Perhaps, the consent of the policyholders has to be obtained for this purpose as in the case of the account aggregator system.

IIB cannot be equated with TransUnion CIBIL or CIBIL that maintains data about credit histories of borrowers.

A good CIBIL score may get a borrower a loan at a reduced interest rate.

But a policyholder may not get a lower premium rate as IIB does not give any claim or underwriting score.

"If policyholder granular data is to be shared, it has to be masked to protect privacy," K.K. Srinivasan, former Member (Non-Life), IRDAI told IANS.

How far companies will agree, has to be seen.

According to IRDAI, the draft regulations were made in consultation with the Insurance Advisory Committee (IAC) whose members are majorly from the insurance industry players.

"IIB is the statistical wing of IRDAI. They have data security. The insurers will share the data in an anonymous manner without sharing the policyholder details," M.N. Sarma, Secretary General, General Insurance Council -- a lobby body of non-life insurers -- told IANS.

However, the draft regulations clearly mentions that insurers have to share the policyholder details with IIB.

Industry experts told IANS that IIB was not conceived as a 'Not for Profit Society'.

As per plans, IRDAI was to support IIB with funds during the initial years and then the latter would be financially independent with its own revenue generating projects.

"By this kind of a regulatory revision, IIB's true independence is suspect," an industry expert told IANS.

As per the draft regulations, funding of IIB shall be in manner and scheme specified by IRDAI from time to time. Further IRDAI, shall provide financial grant at the request of IIB after satisfying its needs for funds.

Offering to provide grants rather than let IIB earn it's requirements by quality service, IRDAI will hold the purse strings and in turn the functioning.

According to the expert, world over there are multiple insurance data analytics companies providing competitive services to insurers.

"There are already three insurance analytics companies, operating in India, who suffer on account of IIB monopoly. But they are able to convince individual insurers of their capabilities and provide useful services based on that insurer data," the expert said.