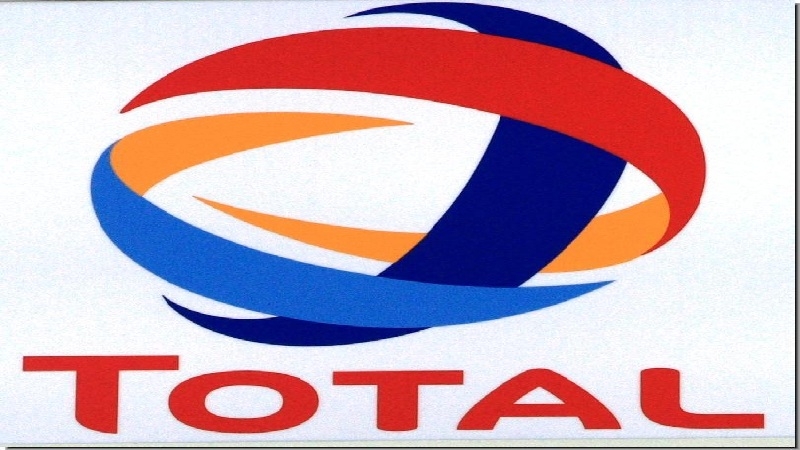 Iraq has signed a deal worth $27 billion with French oil and gas company Total on four energy projects, according to a statement released by the Prime Minister's Office.

The deal, signed on Sunday, includes three contracts between the Iraqi Ministry of Oil and Total to develop the oil field of Artawi in the southern province of Basra, while the fourth was signed between the Ministry of Electricity and Total to establish a solar energy project, reports Xinhua news agency.

The French company will increase output of the Artawi oil field from 85,000 barrels per day (bpd) to 210,000 bpd, build a gas complex to exploit the associated gas from the oil field, and provide seawater with the capacity of 7.5 million bpd to it, the statement said.

The fourth project is to build a solar energy project with a capacity of 1,000 megawatts, it added.

Iraq's economy relies heavily on the export of crude oil, which brings in more than 90 per cent of the country's revenues.