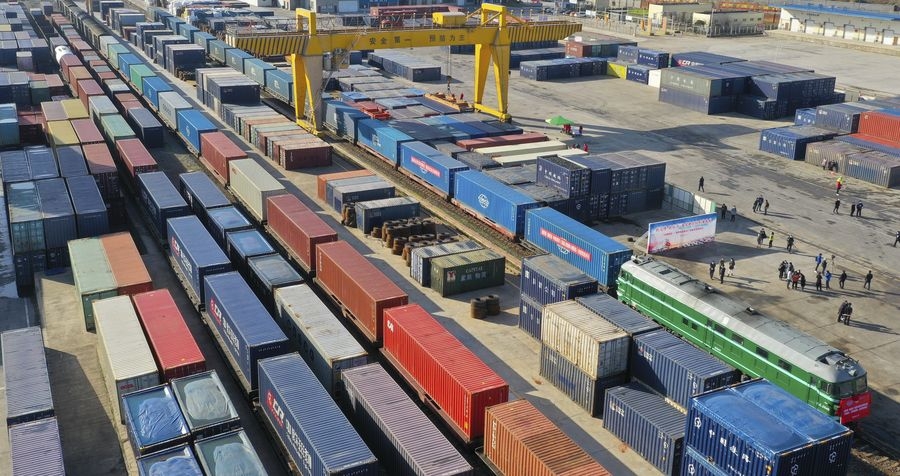 Leasing of industrial and warehousing spaces across eight major cities went up by 35 percent during 2021 to 35.1 million square feet, driven by higher demand from third-party logistics and e-commerce players, according to Savills India. The leasing stood at 26 million square feet in the previous calendar year.

Third-party logistics ( 3PL) players and e-commerce companies continued to drive warehousing demand, accounting for 62 percent of the total absorption in 2021, followed by manufacturing sector at 14 percent.

Savills noted that the rental values remained stable in 2021 across the major cities. New projects were delivered with improved specifications and of high quality environmental, health and safety (EHS) standards.

The market witnessed 4,200-plus acres of manufacturing and warehousing land transactions across tier I and tier II cities. The industrial and logistics sector witnessed investments exceeding $1.5 billion in 2021.

The overall industrial and warehousing space stock in tier I cities stood at 266 million square feet at the end of 2021.