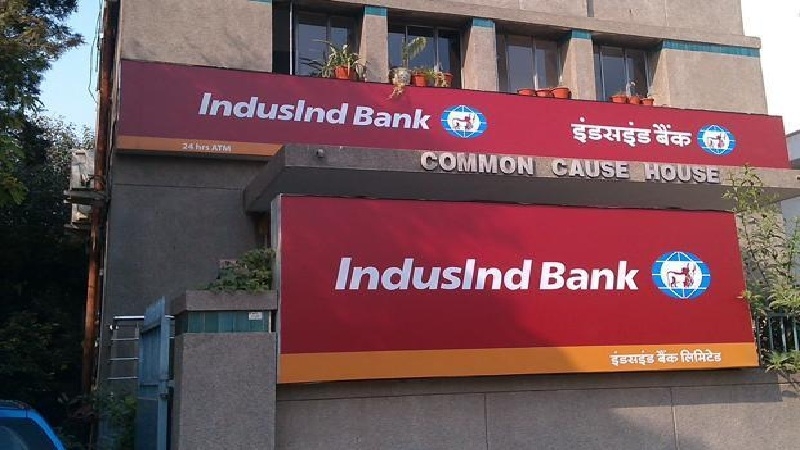 Mumbai: Loan exposure to the troubled infra financier IL&FS continued to depress Indusind Bank’s earnings for the second quarter in a row, as provisions for this account has led the lender Wednesday report a sharp decline in profit growth for the December quarter. The bank managed a paltry 5 per cent increase in net income at Rs 985 crore for thecon impact of a Rs 255-crore provision on its IL&FS exposure, which had yanked down its bottomline growth to a tepid 4.6 percent in the September quarter as well. The crippled company, which is being run by a government appointed board since October, owes Rs 3,000 crore to the company and has not been serviced since October, making it an SMA 2 account.

The bank was known for booking 20-25 percent profit growth quarter after quarter for years. Even during the note-ban quarter the one after it, the lender had one of the best sets of numbers. And signalling more troubles for the days ahead, MD and CEO Romesh Sobti guided towards more provisions in the March quarter. the exact quantum of which will be known only after the bank assessed the likely impact of the IL&FS saga in toto, But he said they have already built a buffer of Rs 600 crore to cushion nay negative surprises. The overall provisions for the quarter stood at Rs 607 crore, almost three-times higher from Rs 237 crore in the year-ago period and but marginally higher from Rs 590 crore in the preceding quarter.

He said of the bank’s Rs 3,000-crore exposure to the IL&FS Group, Rs 2,000 crore are to the crippled parent and the bank is analysing the “realisable value” of the collateral securities to decide on the extent of additional buffer. It registered a loan growth of 35 percent during the reporting period, driven largely by large corporate and vehicle loans, which is its mainstay. Sobti said its exposure to the non-bank financiers like IL&FS has gone down to under 4.6 percent of the overall book. The bank had net interest margin was stable at 3.83 percent and he expects this to move up despite the prospect of reverses on yields it faces from IL&FS exposure. The share of the low-cost current and savings accounts deposits stood at 44 percent as of December end.