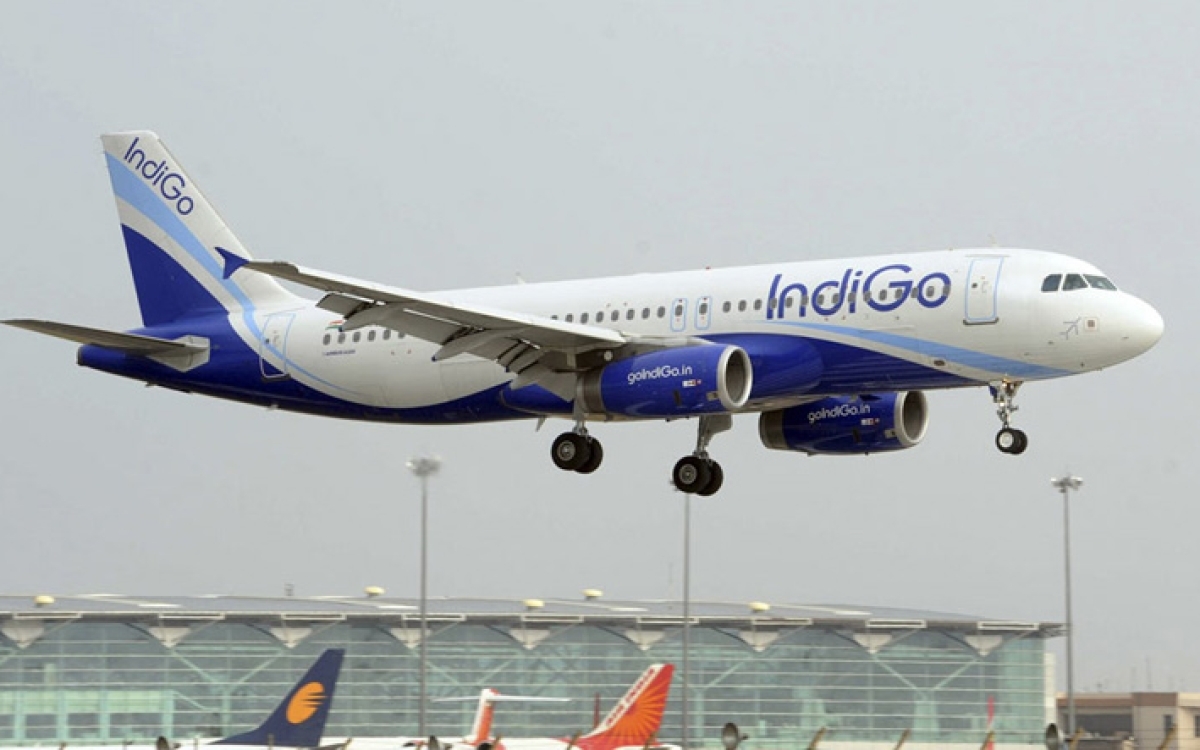 Commercial aviation is responsible for about two to three per cent of the global carbon emissions./Representational image |

IndiGo is working with the Indian petroleum ministry and oil majors such as Shell and Honeywell UOP regarding developing sustainable aviation fuel (SAF).

Developing sustainable aviation fuel is a big challenge. Commercial aviation is responsible for about two to three per cent of the global carbon emissions. Swedish climate activist Greta Thunberg has given up flying to reduce her personal carbon footprint, boosting the "flight shame" movement in Europe and other parts of the world.

IndiGo had announced on July 30 that it is exploring the potential of using SAF in aircraft and it has signed a memorandum of understanding (MoU) with an international SAF provider. However, the carrier did not reveal the name of the SAF provider.

IndiGo had said that it knows that the SAF is not in mass production currently and its commercial utilisation is still a few years away. However, knowing the importance of SAF, IndiGo is exploring the potential of using it and is in talks with its manufacturers globally, it said.

ASK measures passenger carrying capacity of the airline and it is calculated by multiplying the total number of seats in flights to total number of kilometres flown by them.

As per the IATA, SAF is defined as ''''any fuel that has the potential to generate lower carbon emissions than conventional kerosene on a life cycle basis''''.

"At IndiGo, we also believe that the use of all the above practices combined together cannot match the impact which can be created by sustainable aviation fuels (SAF)," it said.