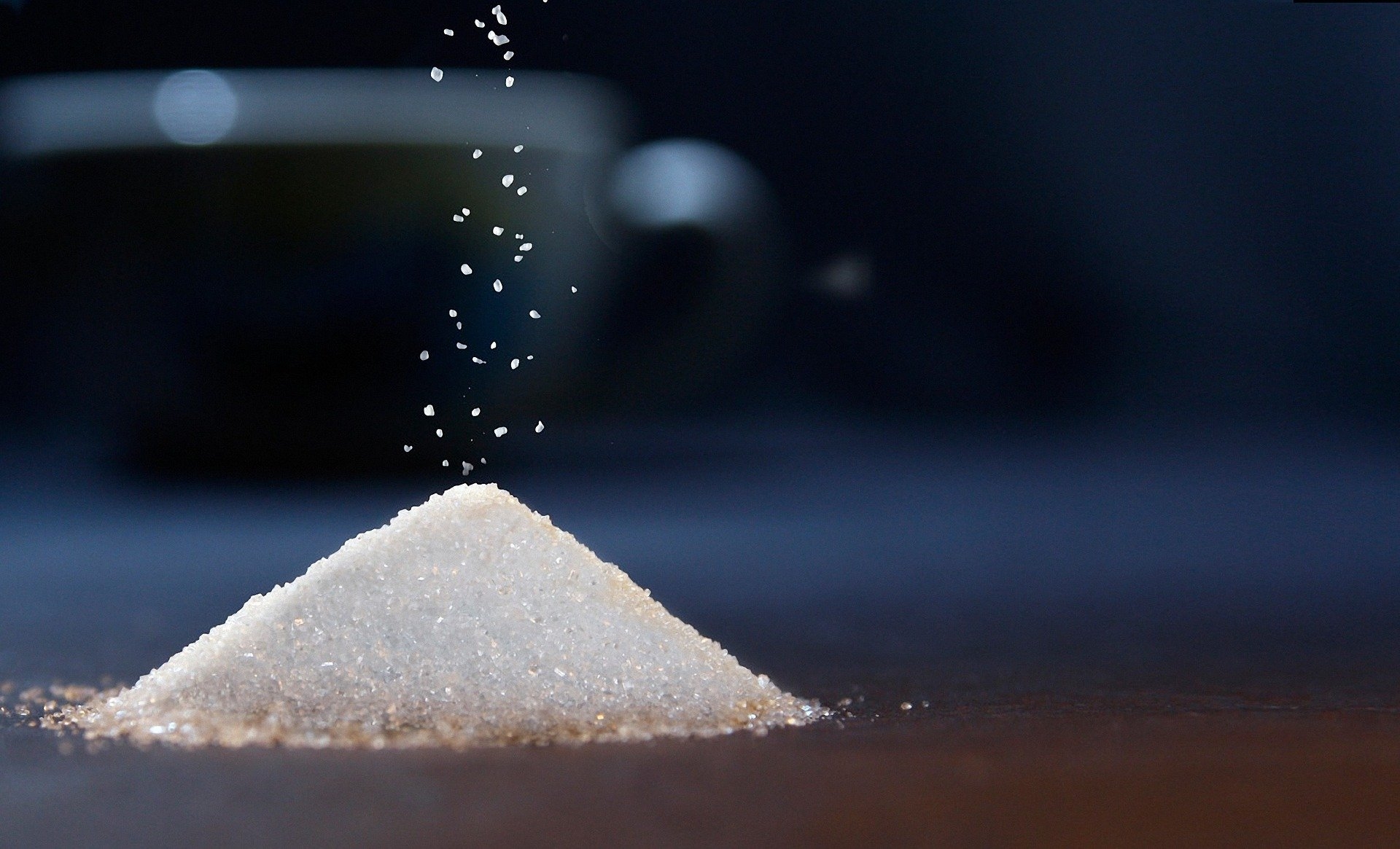 India's sugar export to Afghanistan has almost come to a halt with Indian merchants reporting cancellation of orders in the wake of the current situation there, a senior government official said on Wednesday.

The Taliban ousted the government in Afghanistan and took over the control of the country after capturing Kabul last month.

Afghanistan is one of the top three destinations for Indian sugar exports. About 6,00,000-7,00,000 tonne of the sweetener is exported annually.

About 6,50,000 tonne of sugar has already been exported so far in the current 2020-21 season ending this month, as per the trade data. Sugar season runs from October to September.

"Our sugar export to Afghanistan has been affected now because of the prevailing current situation out there. Some orders have been cancelled," Joint Secretary in the Food Ministry Subodh Kumar Singh told PTI.

However, sugar exports to Afghanistan should resume in the next season after the normalcy is restored under the new regime, he said.

Taliban fighters, who were removed from power in Afghanistan by US-led forces in 2001, have resurfaced again, taking control of most of the parts of Afghanistan, after the government there collapsed and embattled president Ashraf Ghani fled the country, much like his fellow citizens.

Currently, there is no change in the India-Afghanistan trade policy unlike Pakistan which has decided not to buy sugar from India. India, the world's second largest sugar producer after Brazil, has so far exported more than 6 million tonne of the sweetener in the 2020-21 season.

Sugar production in India is estimated at 31 million tonne in the current 2020-21 season.