Industry demand is expected to prop up India's energy consumption by over 75 billion units (BUs) this fiscal, or 5 per cent on-year - the fastest growth in the past three fiscals, CRISIL said. |
Follow us on

India's power demand is expected to grow over 5 per cent this fiscal, Crisil Ratings said.

Industry demand is expected to prop up India's energy consumption by over 75 billion units (BUs) this fiscal, or 5 per cent on-year - the fastest growth in the past three fiscals, it said.

"The heightened demand will be met largely by thermal generation companies (gencos) as generation from renewable, hydro and nuclear remains small at less than 25 per cent of the overall generation mix.

"That should charge up plant load factor (PLFs) of thermal gencos to 58 per cent, higher than the pre-pandemic level of 56 per cent."

As per Crisil Ratings, after a cumulative growth of 5.5 per cent in the three fiscals through 2019, growth in power demand had fallen to 1 per cent for fiscal 2020 due to lower economic activity in second half of that fiscal.

"Then, in fiscal 2021, demand declined by 0.5 per cent - an aberration not seen in decades - as the pandemic brought commercial and industrial activity to a grinding halt, particularly in the first half."

Crisil Ratings Director Ankit Hakhu said that growth in power consumption this fiscal would be a break from the muted trend seen in the past two fiscals.

"It will ride on an expected recovery in industrial activity amid healthy GDP growth, forecast at 9.5 per cent on-year."

"The on-year growth of over 5 per cent or 75 BUs would have been higher by as much as 100 basis points (bps), but for the second wave that hit us in the first quarter of this fiscal." 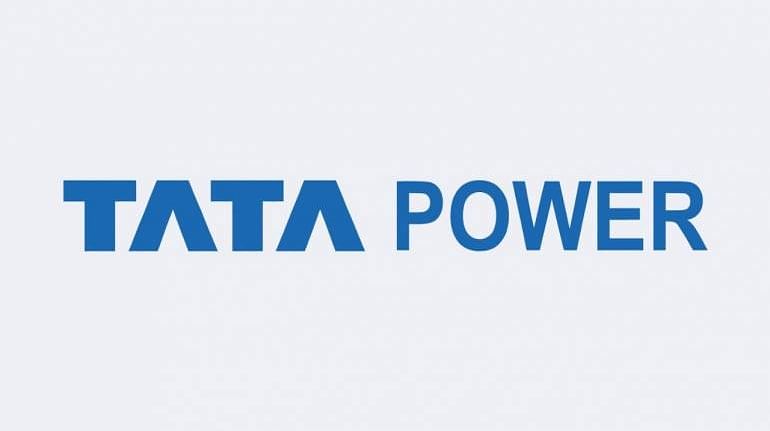 Budget 2023: What is Economic Survey, why is it important and where to watch it