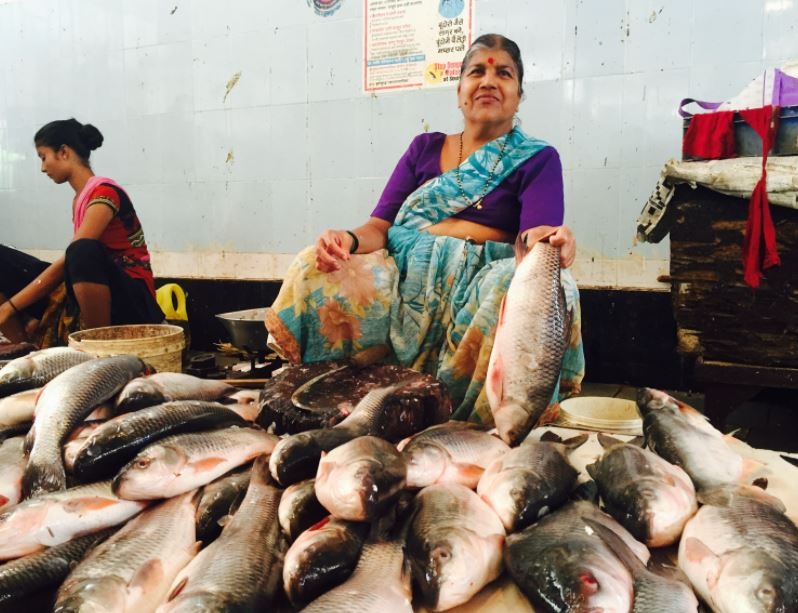 The highest quantity of 1.70 lakh tonnes of marine products valuing Rs 10,109.72 crore was exported from Andhra Pradesh during the April-September 2021 period. / Representative Image |

The country exported 6.05 lakh tonnes of marine products worth Rs 27,575 crore in the first six months of the current financial year 2021-22 with the most exports undertaken from Andhra Pradesh, Parliament was informed on Tuesday.

In his written reply to a query in the Lok Sabha, Minister of Fisheries, Animal Husbandry and Dairying Parshottam Rupala said the highest quantity of 1.70 lakh tonnes of marine products valuing Rs 10,109.72 crore was exported from Andhra Pradesh during the April-September 2021 period.

During the financial year 2020-21, the country had exported 11.49 lakh tonnes of marine production valuing Rs 43,720 crore, the minister added.

This is provisional export data as reported by the Marine Products Export Development Authority (MPEDA).

The minister replied ''no sir'' when asked if there was a decline in employment opportunities for fishermen and allied workers.

Rupala said the Centre's the Pradhan Mantri Matsya Sampada Yojana (PMMSY) has a plethora of beneficiary-oriented activities inter alia, envisages generation of about 55 lakh direct and indirect employment opportunities in fisheries and aquaculture sector over a period of five years.