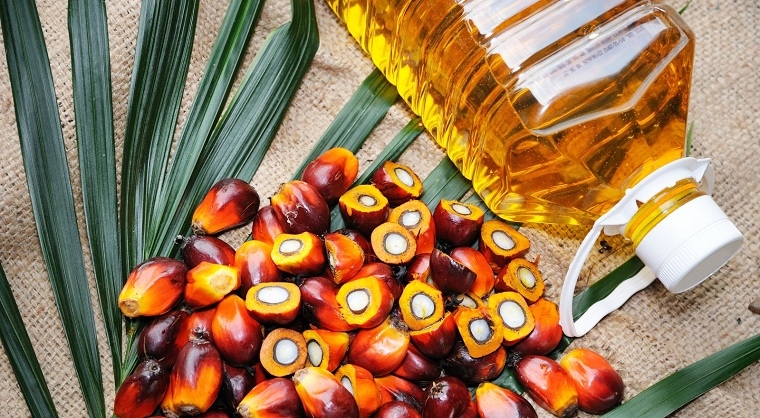 The share of palm oil is more than 60 per cent of the country's total vegetable oil imports.

According to SEA, imports were down when compared to last month due to higher stock in the domestic market.

The government on June 30, decided to allow unrestricted import of RBD palmolein and palm oils till December this year, which the SEA said would be detrimental to the interest of domestic refiners and oilseeds.

This will also open flood gates for import of refined oils at zero duty from Nepal and Bangladesh under South Asian Free Trade Area (SAFTA) agreement, it added.

Among palm oil products, import of crude palm oil (CPO) declined to 4.51 lakh tonne in July this year from 8.20 lakh tonne in the year-ago period, as per SEA data.

The shipment of crude palm kernel oil (CPKO) also declined to 250 tonne from 4,800 tonne in the same period.

However, the import of RBD palmolein stood at 13,895 tonne in July this year, while it remained ''zero'' in the year-ago period.

Among soft oils, the import of soyabean oil declined to 3.79 lakh tonne in July, from 4.84 lakh tonne in the same period last year.

As on August 1, there was a total edible oil stock of 16.95 lakh tonne, out of which 11.10 lakh tonne is estimated to be in the pipeline.

India imports palm oil mainly from Indonesia and Malaysia, and a small quantity of crude soft oil, including soyabean oil from Argentina. Sunflower oil is imported from Ukraine and Russia.