India's crude production down 2% in November; due to lower output from state-owned firms 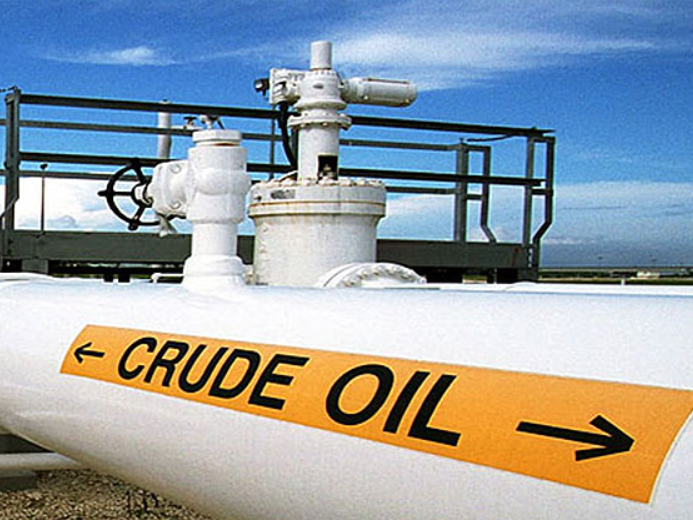 India's production of crude oil, which is refined to produce petrol and diesel, continued to decline in November, with lower output from state-owned firms leading to an over 2 per cent drop, official data released on Tuesday showed.

India is 85 per cent dependent on imports to meet its crude oil needs as domestic output is insufficient to meet demand.

Natural gas production was, however, 23 per cent higher at 2.86 billion cubic meters (bcm) in November, mainly due to output from newer fields in the KG-D6 block, operated by Reliance Industries Ltd and BP plc.

The data did not give individual field output.

Reliance-BP last year started gas production from newer fields in the KG-D6 block, and such output has contributed to the overall rise in availability in the country.

Delays in the mobilisation of equipment and the start of output from its eastern offshore fields due to COVID-19 impacting supply chains were the main reasons listed for lower output by ONGC.

With the economy rebounding from COVID-19 induced slowdown, fuel consumption has been on the rise, leading to higher crude processing at refineries. Refineries processed 3.38 per cent more crude oil at 21.48 million tonnes in November and 11.7 per cent higher in April-November at 155.73 million tonnes.