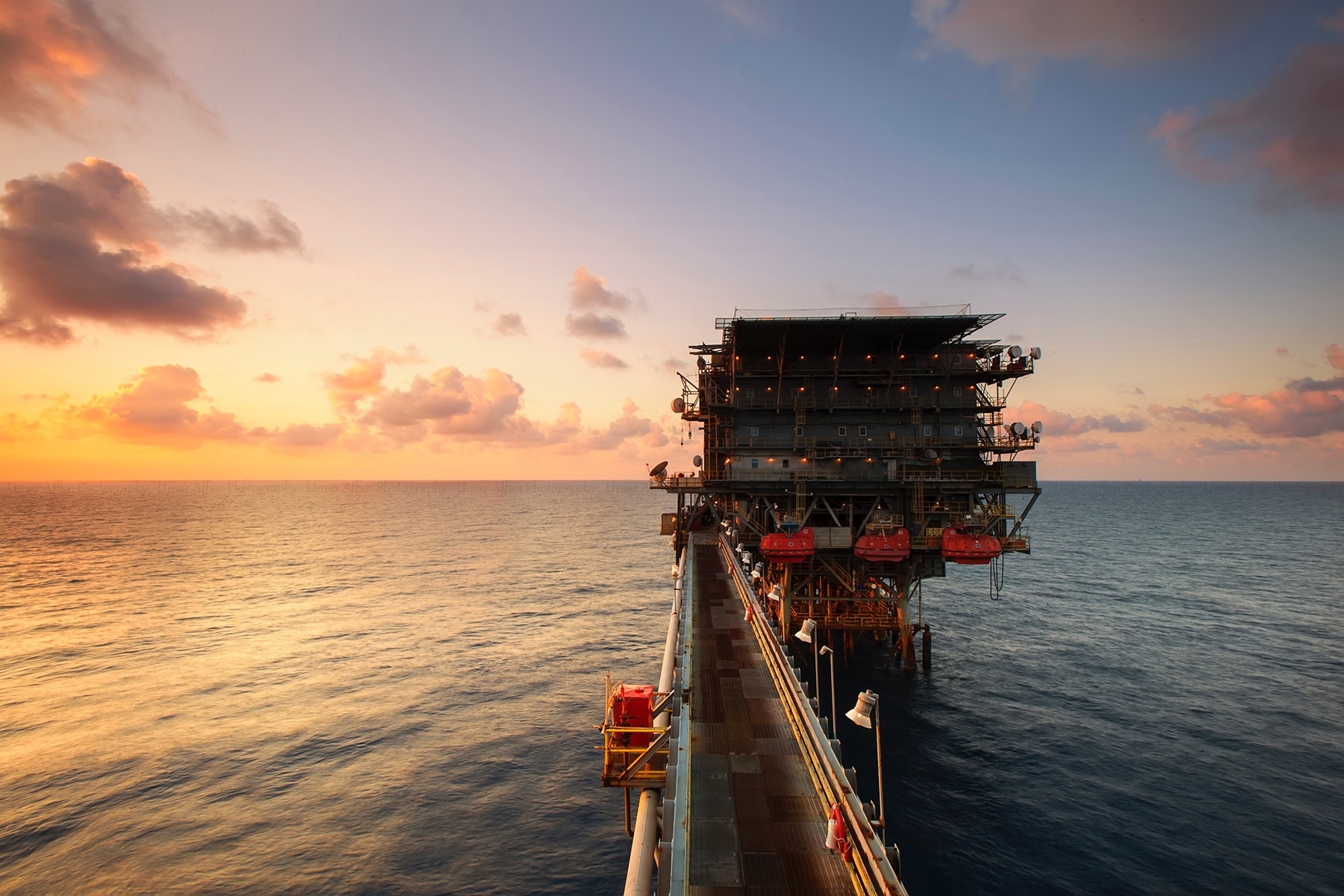 India's crude oil production continued its declining trend, falling by over 3 per cent in July as state-owned ONGC produced less than the target.

The country's crude oil production declined by 3.2 per cent in July to 2.5 million tonnes when compared with the previous year, and by 3.37 per cent in April-July to 9.9 million tonnes, according to data released by the Ministry of Petroleum and Natural Gas on Tuesday.

Oil and Natural Gas Corporation (ONGC), the nation's largest oil and gas producer, produced 1.6 million tonnes of crude in July. This was 4.2 per cent lower than last year and 3.8 per cent less than the target of 1.7 million tonnes.

Natural gas production showed a contrasting trend. Helped by KG-D6 fields of Reliance-BP, gas production rose 18.36 per cent year-on-year to 2.9 billion cubic metres and by almost 20 per cent in April-July to 11 bcm.

While gas production from ONGC's fields fell over 10 per cent, output from eastern offshore -- where the KG-D6 fields are located -- jumped 12-fold to 573.13 million cubic metres.

"Increase in gas production is through contributions from D-34 field of block KG-DWN-98/3 (KG-D6), which commenced from December 18, 2020 (and) wells from satellite cluster (commenced with effect from April 25, 2021)," the explanatory note to the data said.

The crude throughput in July was the highest in three months, as the easing of coronavirus restrictions boosted economic activity and fed demand for fuel.

Overall, the refineries operated at 91.34 per cent of their installed capacity.