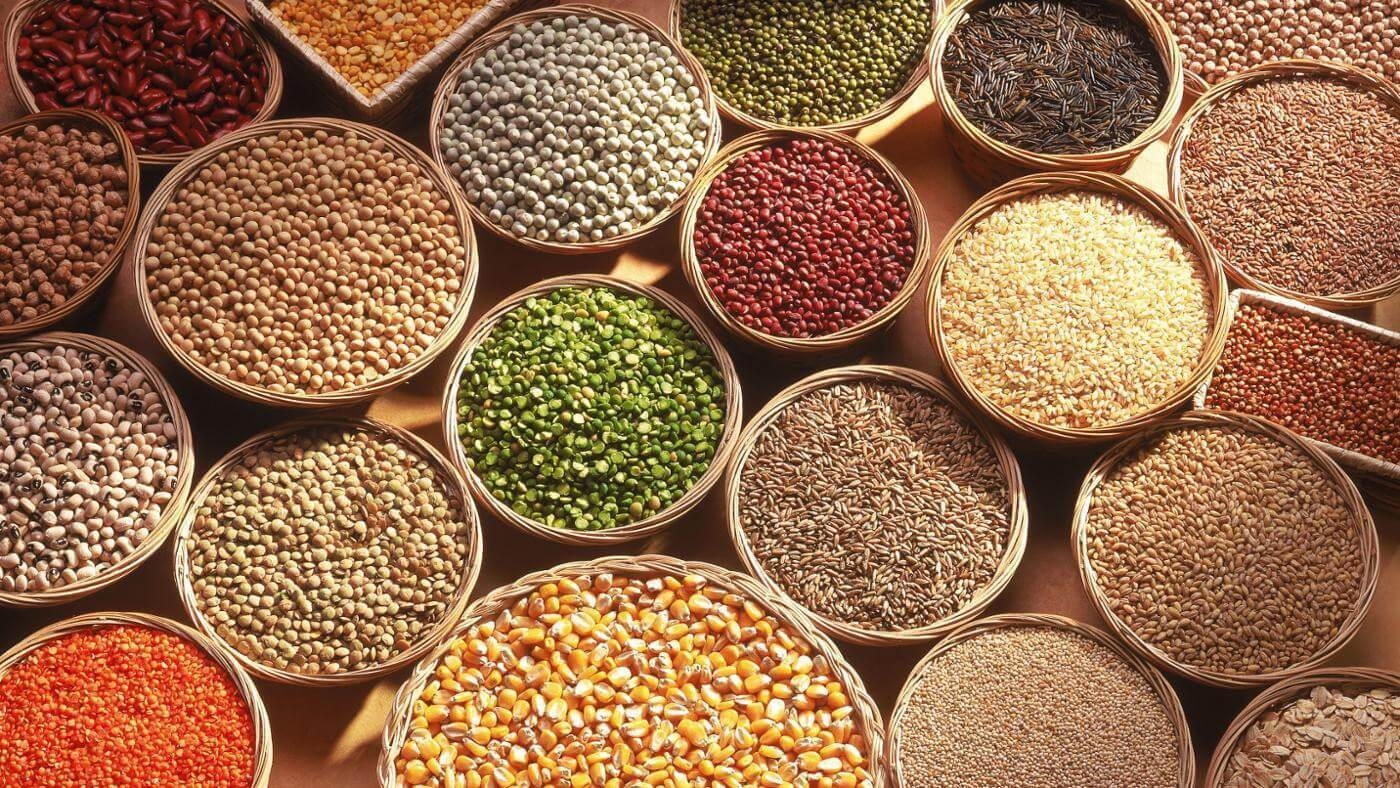 Exports of Indian agricultural and processed food products increaded by more than 13 per cent during the first eight months of the current fiscal on a year-on-year basis.

"Cashew exports also grew by 29 per cent to $302 million in the first eight months of the current fiscal compared to the same period previous year," the ministry said.