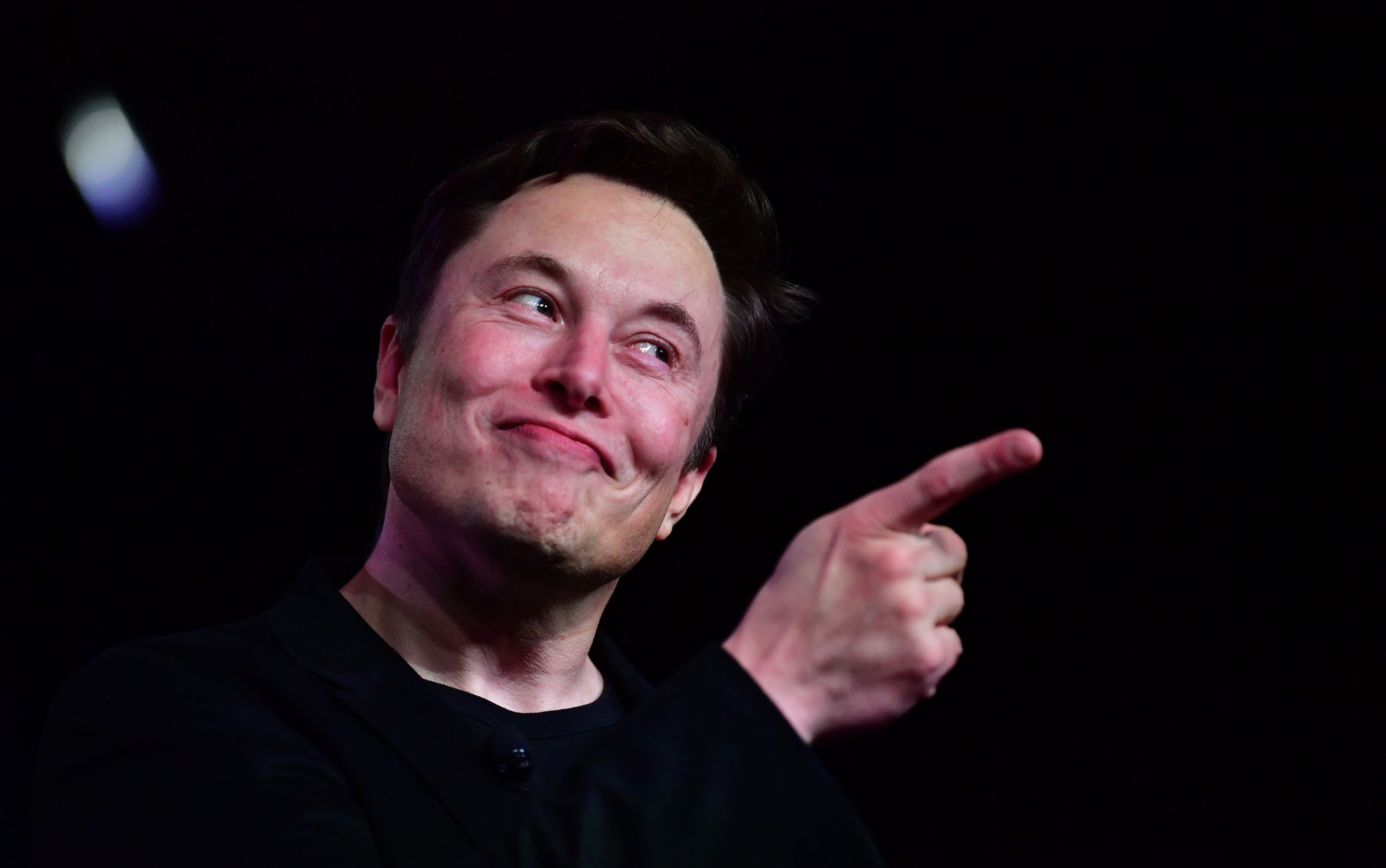 In response to an article on scientist James Clerk Maxwell, Elon Musk wrote "Maxwell was incredible", however, many IPL fans drew a claim that he 'appreciated' RCB's Glenn Maxwell / Representational image | AFP Photo

In response to an article on scientist James Clerk Maxwell, Musk wrote "Maxwell was incredible". However, many IPL fans drew a claim that he 'appreciated' RCB's Glenn Maxwell.

"Yes sir. We all just saw the RCB match too," a user wrote.

"So the richest person also looks interested In cricket!" another user wrote.

However, few users mentioned that the Tesla CEO is not interested in cricket.

He stitched an important stand with KS Bharat after Virat Kohli and Devdutt Padikkal were dismissed.

However, Musk was mentioning the scientist, who was a Scottish mathematician and scientist responsible for the classical theory of electromagnetic radiation describing electricity, magnetism and light as different manifestations of the same phenomenon for the first time.

According to Space.com, the scientist's insights took the form of 20 interconnected equations, which, a few years later, were reduced to four equations of electromagnetism that are still taught to scientists and engineers today.

His revolution followed Isaac Newton's first unification of physics, in which Earth's gravity was joined with the gravity of the heavens under a single law, and Maxwell's equations became known as the second great unification in physics.