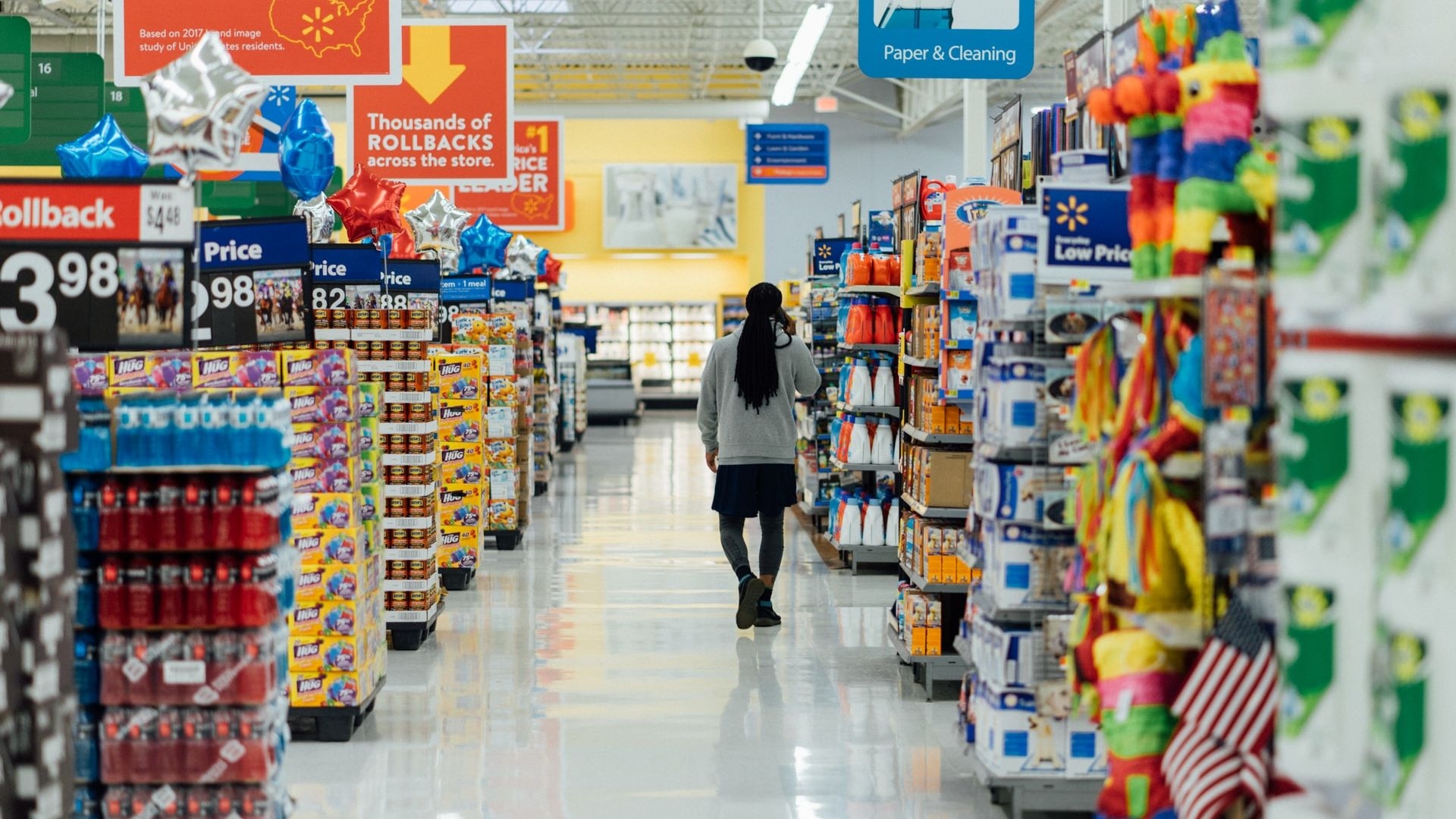 Indian FMCG industry recorded a 36.9 per cent value-based growth in April-June 2021, the quarter hit by the second wave of the pandemic, over the corresponding period a year ago, data analytics firm Nielsen has said.

However, when compared with this year's January-March quarter, the industry saw a 2 per cent drop, it added.

E-commerce grew in the double-digit in the April-June quarter and traditional trade channels like grocers and chemists remained buoyant in the quarter, according to FMCG Snapshot released by NielsenIQ’s Retail Intelligence team.

Indian FMCG firms were largely immune to the second wave of the Covid pandemic, the report said.

In the comparative April-June quarter last year, the market faced a nationwide lockdown imposed by the government to tackle the spread of Covid-19 and then subsequent easing of restrictions happened in phases.

According to the report, during April-June of 2021, "rural markets continued growth buoyancy with strong tailwinds on the back of good monsoon and affirmative actions from the government. The metropolitan (top 52) cities also saw a significantly lesser impact in wave two, as compared to what was witnessed in the COVID-19 wave last year."

"Traditional trade channels like grocers and chemists remained buoyant in the quarter; metros, in particular, had a strong ally in e-commerce to sail through the troubled waters," it added.

Moreover, prioritisation of the assortment of brands and SKU range was a clear trend that emerged in the quarter. "We see that trend intensify in AMJ''21 (April-June)," it said.

Moreover, during the quarter as the supply chain was facing constraints, retailers continue to respond with evolved and optimised stocking behaviour.

"Two trends were observed in terms of the retail stocking - one, expansion of assortment width (number of categories per outlet) continues. Secondly, assortment depth (number of variants and associated quantities in stock) is being optimised," it said.

This signifies that retail shelf space is getting more competitive and the call for action for manufacturers is to identify the right variants, by markets, and finding optimum frequency for servicing retail outlets.

Sourcing the Consumer Confidence Survey by the RBI, the report said due to the strained macroeconomic indicators, the consumer confidence indicated by the future spending index hit an all-time low -- close to May’20 of last year when wave one was at its peak.

"However, the growth momentum in India's FMCG industry that was building up in the preceding quarters did not see any major setback with the sudden onset of Wave two. When indexed to pre-covid times (Q1'20) the industry largely continued to remain at similar levels," it said.