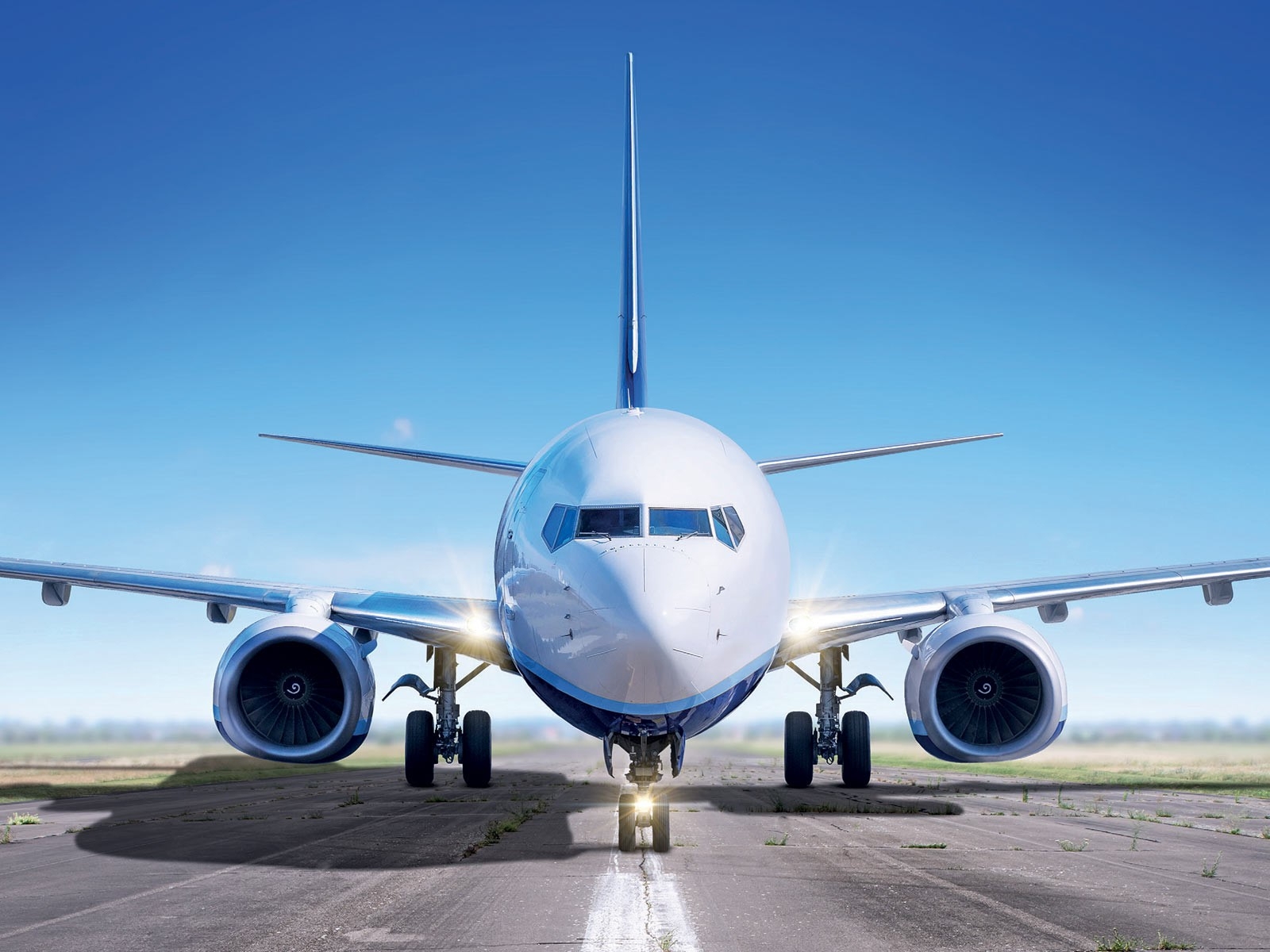 Currently, Indian carriers are operating approximately 1,700 domestic flights daily, which is around 55 per cent of their pre-COVID services. | KPMG

The Indian aviation market's recovery has been significantly impacted by caps on fare and capacity that has been placed by the government since May last year, said Willie Walsh, the director general of global airlines body IATA, on Tuesday.

When India resumed the scheduled domestic flights on May 25 last year after a two-month break in view of COVID-19 lockdown, it had allowed the carriers to operate not more than 33 per cent of their pre-Covid domestic services. This capacity cap has been gradually increased and it now stands at 65 per cent.

At a press conference, Walsh said, "Without question, the demand in India is way in excess to the capacity that is in the market at the moment... If these capacity constraints were removed, without question, there would be significantly more demand for flights that are operating in India."

Currently, Indian carriers are operating approximately 1,700 domestic flights daily, which is around 55 per cent of their pre-COVID services.

Along with capacity cap, India had imposed lower and upper caps on airfares based on flight duration when services were resumed on May 25 last year. The fare caps are still in place.

"Fare caps distort competition. All airlines have different cost bases and are in a position to offer capacity in the market at different prices. That is very positive to stimulate competition," Walsh mentioned.

"The recovery has been significantly impacted by the regulation (fare caps and capacity cap) that has been put in place," he said.

"I can understand why the government introduced some of these measures (fare caps and capacity cap) initially. If you go back to January and February of 2020, we were not really clear about what we were dealing with. We were dealing with an unknown virus," Walsh mentioned.

"I think you can accept that the governments need to take measures in an environment like that. But we are well beyond that now. We understand this virus a lot better. Vaccines are available. Healthcare -- in terms of how you treat the people who have the virus -- has moved significantly forward," he said.

So, the measures that were put in place during the initial phase of the pandemic really do have to be challenged and questioned as to whether they are still relevant in an environment where the risk that we face is very different now from the risk that we faced 15-17 months ago, he said.

The International Air Transport Association (IATA) has around 290 airlines as its members, comprising around 82 per cent of the global traffic.

Aircraft operations must not suffer from political interference: IATA