The UPI P2M (person to merchant) transactions emerged as the most preferred payment mode among consumers with a market share of 64 per cent in volume and 50 per cent in terms of value, according to the report by Worldline, a global leader in payments industry.

Debit cards account for 10 per cent of transactions, but 18 per cent in value. The volume has shrunk from previous years likely because of the rise of UPI.

The POS deployment witnessed over 28 per cent growth in Q1 2022 compared to a year before.

As of January, there were about 658 million Internet users and about 1.2 billion mobile subscribers in India.

In Q1 2022, consumers made 15.6 billion mobile based payments whereas net banking/Internet browser-based transactions were over 1 billion, the report showed. 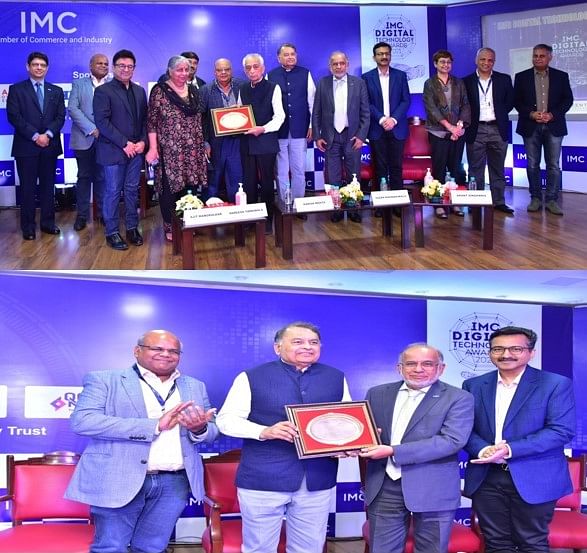